West Indies Vs Sri Lanka, 1st Test, Live Streaming: When And Where to Watch the Match - Full Squads

After winning the T20I series, West Indies would like to continue their dominance in Test as well. Catch the squads, likely XIs, telecast and match details here 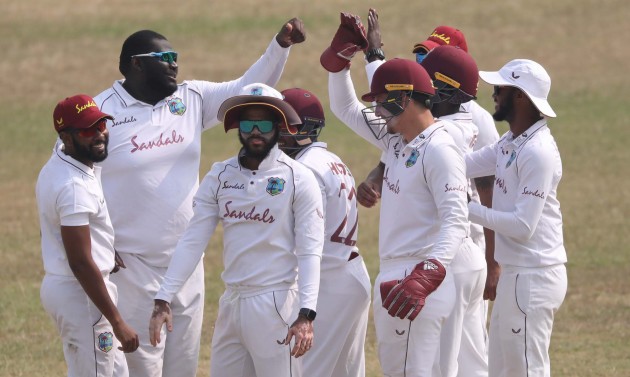 Hosts West Indies will be led by their newly appointed full-time captain Kraigg Brathwaite in his first series incharge at home.

Sri Lanka are coming into this two match series on the back of poor-run. Their form in the longest format of the game has been a concern. So much so that it has sparked a debate in the small island nation with fans and officials seeking system overhaul to arrest the slide.

The wicket is likely o favour bowlers and it will be a Test for Sri Lanka to bounce back after losing T20 and ODI series.

All About the West Indies Vs Sri Lanka 1st Test match

Telecast: As of now there is no availability of live telecast of the match but fans can catch the action on FanCode App which will live stream the match in India.