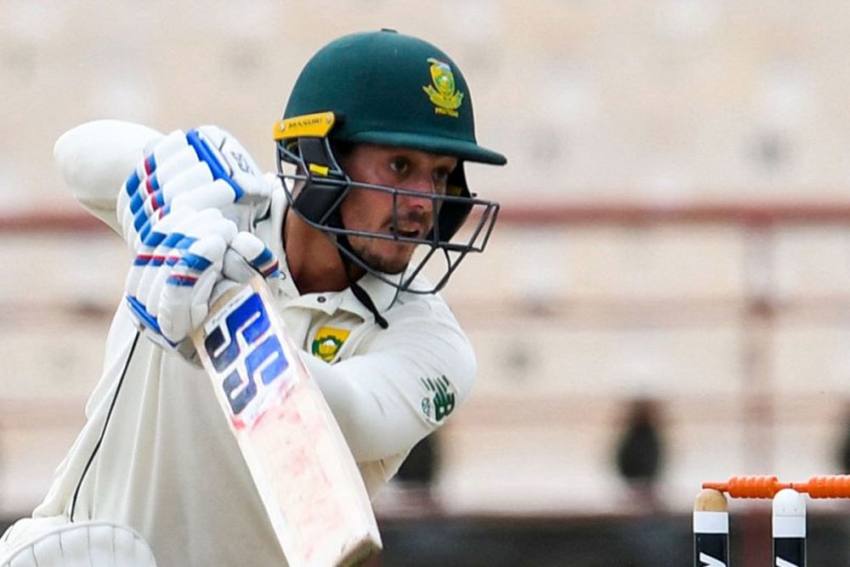 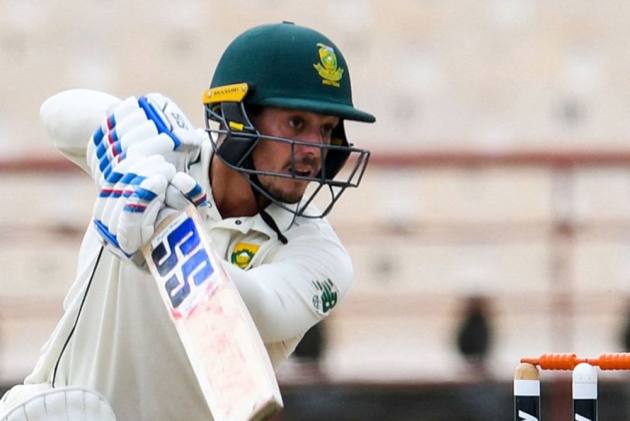 South Africa's bowlers led-by Wiaan Mulder 1/3 put the Proteas in a command of the second cricket test against the West Indies at the end of the second day. Kagiso Rabada, Lungi Ngidi and Anrich Nortje crashed through the West Indies’ top and middle order while Wiaan Mulder took three wickets for one run to wrap up the tail as South Africa bowled out the home side for 149 in exactly two sessions.  After making 298 in its first innings, South Africa will start its second innings on the third day with a lead of 149. Shai Hope, who made 43, and Jermaine Blackwood, who was the last man out for 49, attempted to arrest another West Indies collapse, first in a partnership of 43 for the fifth wicket. Catch Day 2 highlights of the second Test match between West Indies and South Africa: