Ravi Shastri, who was with the Indian Team at Pune, became a victim of social media trolls, courtesy an ICC social media post 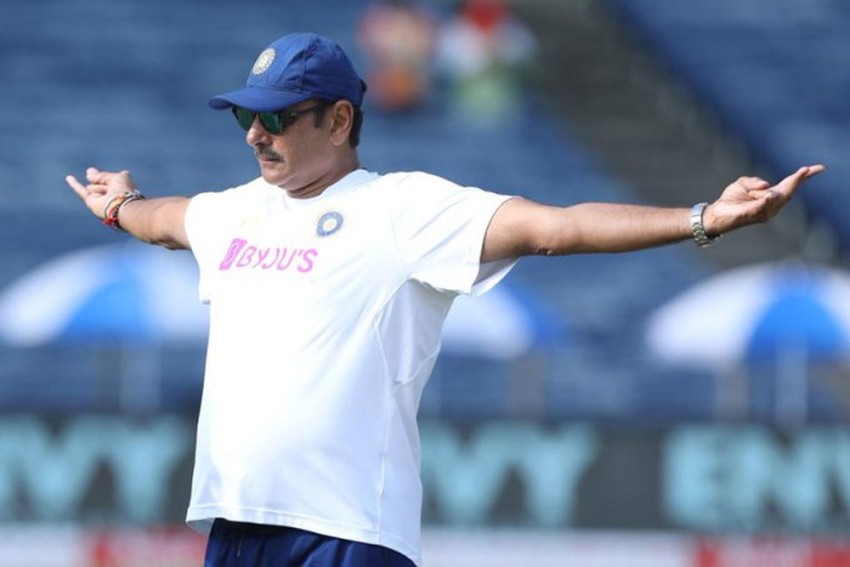 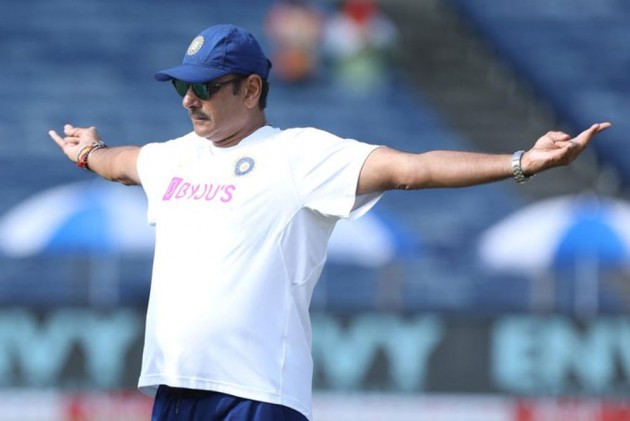 Even as India were inching towards massive innings win over South Africa in the second Test at Pune, the International Cricket Council (ICC) decided to test trigger-happy fans by playing a practical joke. And it worked. But at the cost of India head coach Ravi Shastri.

Shastri, who was with the Indian Team at Pune, became a victim of social media trolls, courtesy that social media post. In the image, Shastri looked to be stretching his arms during a practice session ahead of the fourth day's play. And the teasing caption read, "caption this," s if they already knew what will come.

The tweet soon became a meme fest as people photoshopped the image besides posting jokes on Shastri. Some even morphed the image to make it look like a scene from the famous film ''Titanic'', replacing Shastri with ''Jack'' -- the lead character of the film played by Leonardo DiCaprio.

"Aaj Sunday Hai Toh Daru Peene Ka Din Hai (It''s Sunday, a day to drink)," a user retweeted the post after editing the image, showing Shastri carrying a bottle of booze on one hand and snacks on the other.

Another user morphed the image in a similar fashion and said: "Ek haath mai Chakhna ek mai Daru, Aaj sara din mai pii ke guzaru (Alcohol on one hand and snacks on the other, I will spend the entire day drinking)."

Like it or not, the Indian cricket team and the support staff will celebrate the win. And it's Sunday.