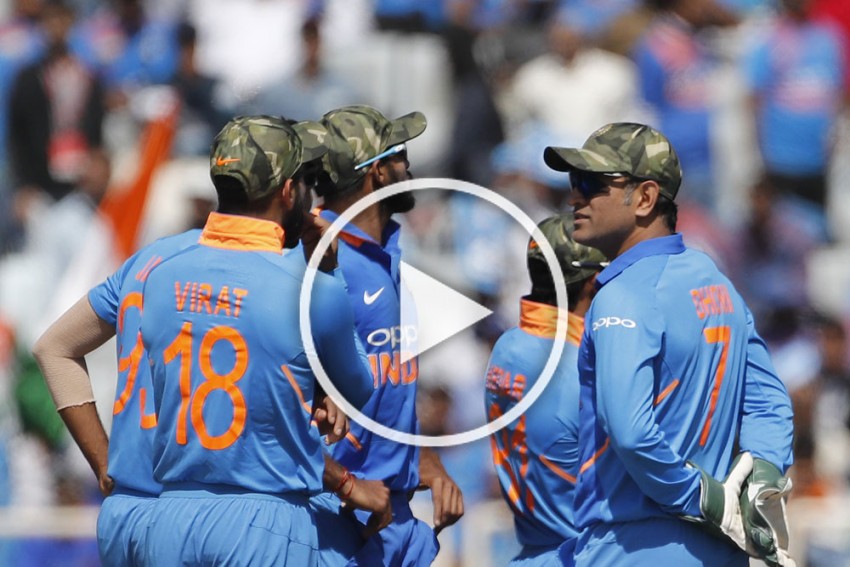 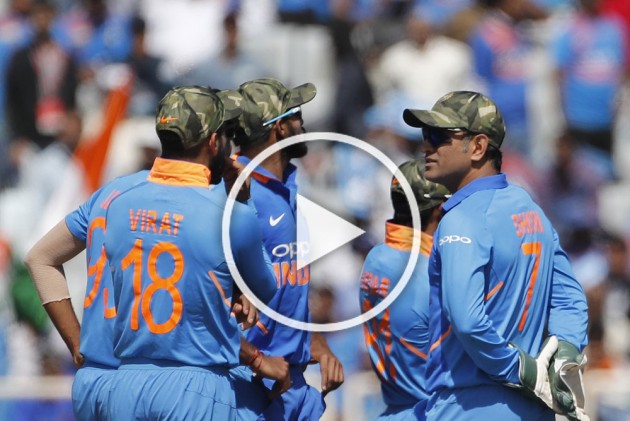 Indian cricket players wore specially designed Army caps as a tribute to the Armed forces during the third ODI match against Australia at Ranchi on Friday.

Before the toss, former captain Mahendra Singh Dhoni presented his Indian teammates with the cap. The 37-year-old is an honorary Lieutenant Colonel in the Indian Territorial Army.

And to encourage countrymen to donate to the National Defence Fund for taking care of the education of the dependents of the martyrs #JaiHind pic.twitter.com/fvFxHG20vi

Earlier, Indian players saluted the Indian Air Force after it bombed the terror camps at Balakot in Pakistan, in response to the Pulwama attack that killed 40 CRPF personnel.

For the first time, Kohli won the toss in the series and he opted to bowl first. India were unchanged, while Aussies made one, bringing Jhye Richardson in for Nathan Coulter-Nile.