Indian cricket ended 2018 on a high after men's Test team defeated Australia in the Boxing Day Test to retain the Border-Gavaskar Trophy. 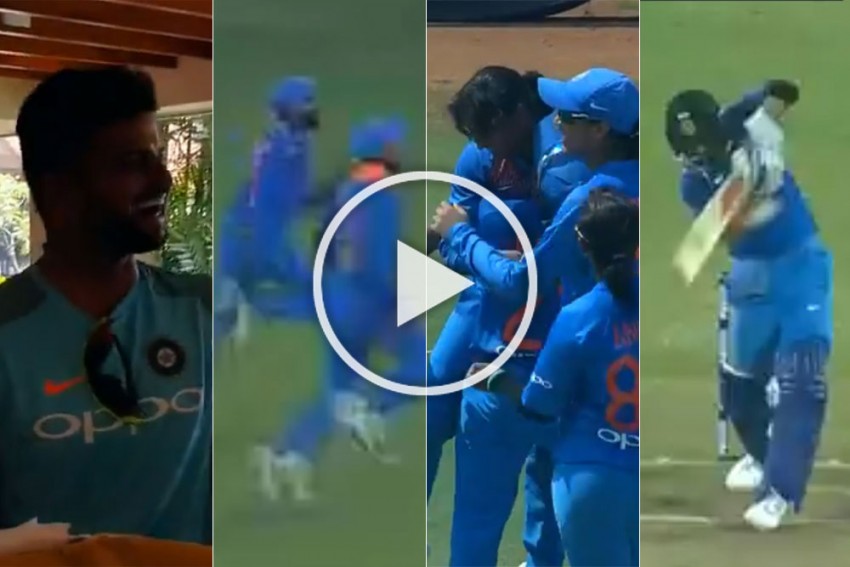 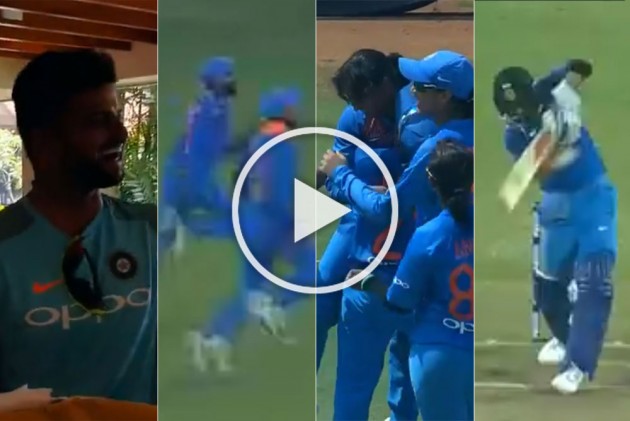 Reliving Indian cricket's some of the best moments from the year passing by, the Board of Control for Cricket in India (BCCI) on Monday shared a series of viral videos.

The first one was the "running race" between captain Virat Kohli and Ravindra Jadeja during the fourth ODI against the West Indies in October 2018. To the surprise of Kohli, he was beaten by Jadeja.

One of the most viewed videos from 2018 - The running race @imjadeja vs @imVkohli #BestOf2018 pic.twitter.com/DJ3ypuOZ7f

It was followed by Suresh Raina's impromptu singing act in Sri Lanka during India's title-winning Nihadas Trophy campaign in March.

Then, the footage of Kohli's unreal short-arm jab six during the first ODI against England in Pune, which was almost replicated by young gun Shubman Gill during the ICC U-19 World Cup.

Mahendra Singh Dhoni's running catch against the Windies was not to be missed out.

Diving Dhoni! How good was that catch from @msdhoni? pic.twitter.com/O08rDgOZCN

And footages of Indian colts' U-19 World Cup victory celebration and Harmanpreet Kaur's stunning one-handed catch against England also found in the BCCI's 'Best of 2018' collection.

Dhol, drums and dance: Scenes from India's U-19 dressing room after winning the U19 World Cup pic.twitter.com/Pol7uNdVRI

Indian cricket ended the 2018 year on a high after men's Test team defeated Australia in the Boxing Day Test to retain the Border-Gavaskar Trophy.