Former Pakistan cricketer Abdul Razzaq revealed on live television that he has had five to six extramarital affairs during his marriage. 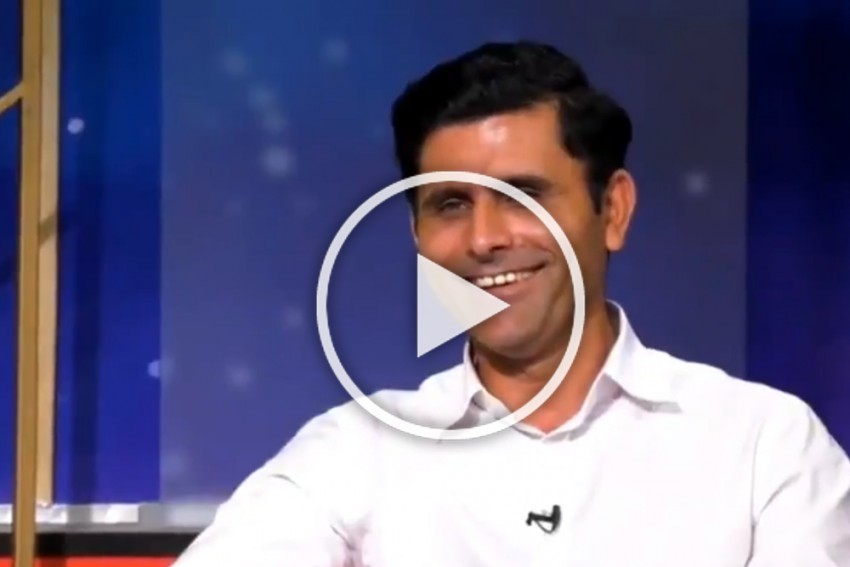 The 39-year-old revealed that some affairs went for a year, while some lasted for one and a half years.
Twitter
Outlook Web Bureau July 18, 2019 00:00 IST Pakistan Cricketer Abdul Razzaq Reveals 'Many Love Affairs' On Live TV - Watch 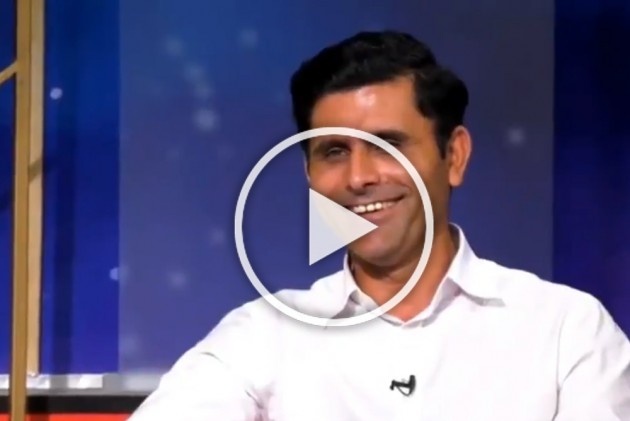 Former Pakistan cricketer Abdul Razzaq recently bragged about his extramarital affairs on live television. The all-rounder even went on to state that these adventures even had expiry dates.

During a live Pakistani TV show, the anchor even tried to clear the confusion by asking if it was after his marriage. Razzaq replied that they all had happened during his marriage.

He went on to state that he had around five to six extramarital affairs. The 39-year-old revealed that some went for a year, while some lasted for one and a half years.

Extramarital affairs are not an uncommon thing in sports, with even former Pakistan World Cup-winning captain Imran Khan being involved in multiple affairs. He could very well have inspired Razzaq!

Other famous sports personalities to have had such affairs are Tiger Woods, Shane Warne, Wayne Rooney etc. Woods was caught in the most high-profile extramarital affairs expose, with multiple women being involved. Warne was also involved in a sex scandal, where images of him and two women in raunchy positions were leaked.