Diego Simeone believes that it was the performance of the Atletico Madrid fans which had a negative impact on Liverpool, before kick off of the UEFA Champions League fixture. 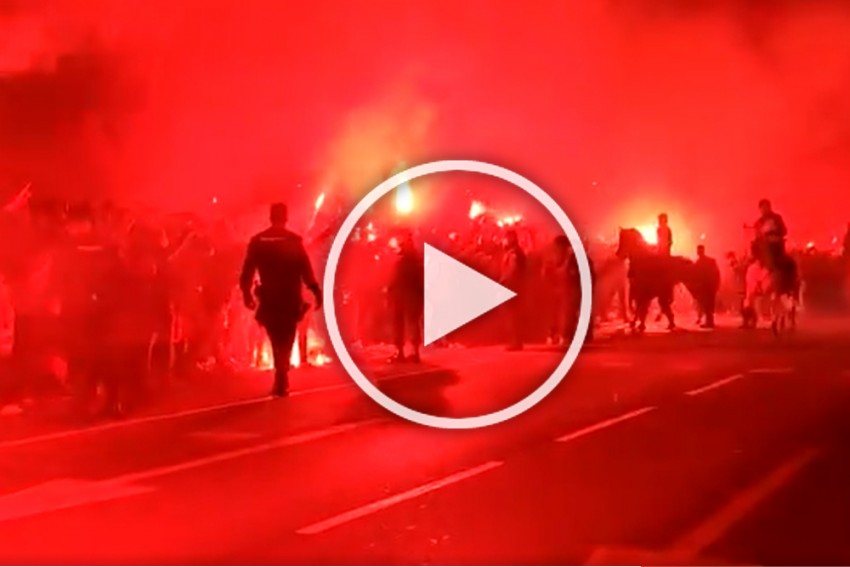 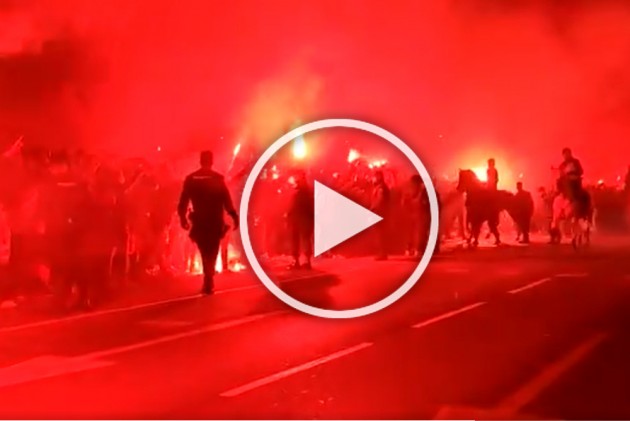 Atletico Madrid edged past Liverpool in the first leg of their Round of 16 encounter in the UEFA Champions League. Saul scored the solitary goal in the early stages at the Wanda Metropolitano. After the match, head coach Diego Simeone spoke about the moment which helped Atletico defeat the defending champions.

Simeone believes that it was the performance of the fans which had a negative impact on Liverpool, before kick off.

After the game, Simeone said, "I think we started winning the game when our bus turned at the roundabout and we saw the reaction of the people. It enthused us. Something beautiful woke up in us."

"The feeling that came out of the people, the reply of the people, I've rarely seen from our fans at this level. They were there the whole game. It made me want to put my boots on and go on the pitch."

"It was the whole match and the truth is it was exciting… I think the word that comes to me is calm."

"Calm of knowing when you work as a team as group you can do it, the team responded with a great effort. It’s not the best night because we’ve not won anything but it was exciting. It was unusual. It was a match people won’t forget – to beat the best team in the world, who’ve won a lot of games. We’ve not got past them but we’ve beaten them because in a match everyone has a chance," he quipped.

India U-17 Women's Team Edge Past Romania In Friendly Match