The three-match India vs Australia ODI series will witness two of the world's best batsmen in Virat Kohli and Steve Smith, and Gautam Gambhir has his verdict on is the better of the two 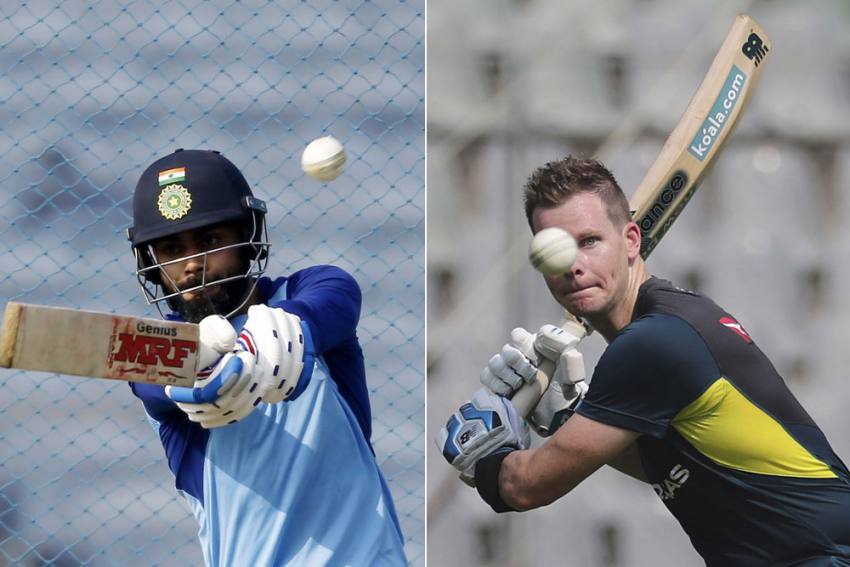 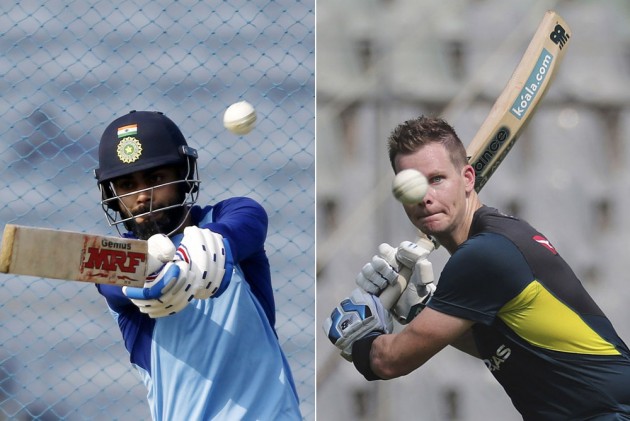 Kohli, with 11,000 plus runs and 43 hundreds in ODIs, is way ahead of Smith who is closing in on 4000 runs with eight three-figure scores.

"Are they're going to push him at no 4 or would have him bat at 3 and send Labuschagne at no 4," he added.

On the bowling front, Gambhir feels that Jasprit Bumrah and Mohammed Shami can trouble Aussie batsmen with sheer pace in the ODI series starting on Tuesday.

"I'm really excited to see how these two guys bowl against some of the top batters like David Warner or Aaron Finch in that kind of form in white-ball cricket on flat wickets.

"But the best part is that they have got pace. They can actually get wickets with that sheer pace and the quickness in the air as well,' Gambhir opined.

Gambhir feels the Indian team management did a wrong thing by keeping Shami out of the World Cup semi-finals on a seamer-friendly Old Trafford track.

"Both of them bowling in tandem is going to be a great sight because it's a little unfortunate that Shami didn't play in the World Cup semi-final. It was probably the worst decision that was made in the entire World Cup with the kind of form he was in.

"Had he played that, with Bumrah he would have had an impact. I know that both of them bowling with the new ball together with the form they are in, it's going to be hard work for the Australians."

The former opener believes Shami is way more effective on placid tracks like the one on offer at the Wankhede.

"I've always believed that when you're playing on flaccid wickets and smaller grounds like the Wankhede or Bangalore, your bowlers need to step up. The kind of form Mohammed Shami is in, it's a big plus for India that he has done really well in white-ball cricket.

"Jasprit Bumrah is coming back from injury but he's a quality bowler."

The worrying aspect for India would be the middle-order that will have to face a quality Australian pace attack that has Mitchell Starc and Pat Cummins.

"Australian bowlers like Mitchell Starc, Pat Cummins and Josh Hazlewood would not let Indian batters at numbers 5, 6 and 7 get runs in front of opposition like this," Gambhir said.

"Maybe in front of Sri Lanka or Bangladesh they can get runs but in front of such a strong opposition, it will not be an easy task so it is all about how the top 4 in the batting line up deliver.

"Last time when Australia had come to India and beaten us, the squad didn't have Josh Hazlewood and Mitchell Starc, so it is going to be a difficult task with them playing."