Virat Kohli said batsmen from both teams threw away their wickets before India clinched a 10-wicket victory over England in Ahmedabad. 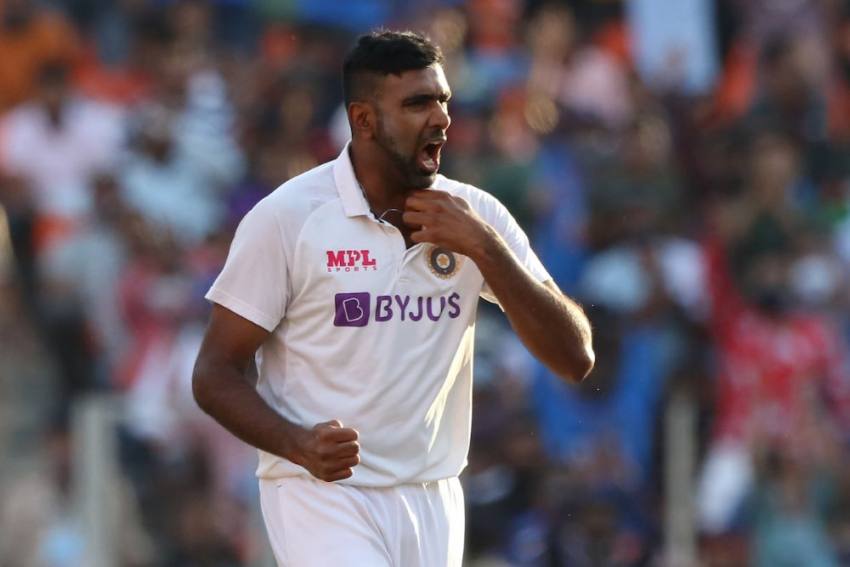 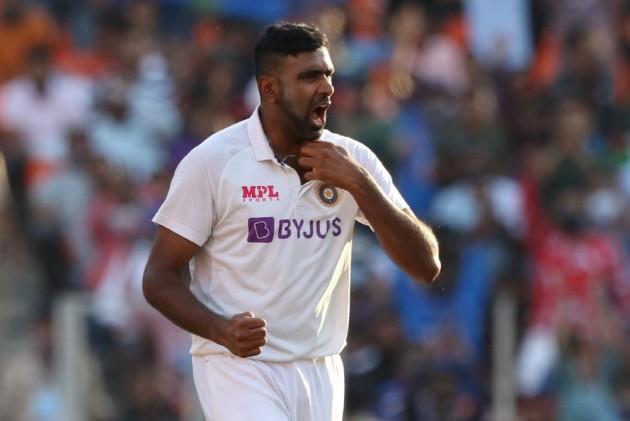 India clinched a 10-wicket win on Thursday when they knocked off the required 49 runs with little trouble, having skittled England for the second time in the match.

The tourists made just 112 and 81 as they flopped in the pink-ball day-night match, and that meant India's own first-innings batting collapse did not prove costly.

Ashwin brought up his wickets landmark in just his 77th Test, the off-spinner finishing with match figures of 7-74, while left-armer Axar Patel took 11-70 in the rout to earn man-of-the-match honours.

"We all need to stand up and take notice of what Ashwin has contributed to Indian cricket. We should all be very proud of it," captain Kohli said.

"Four hundred is an outstanding achievement and still so many games, so many years to go for India, and in Test match cricket he's surely a modern-day legend.

"We're lucky to have him in our team. As a captain I'm so pleased that he plays for us."

Kohli said Axar "bowled amazingly well" in what was just his second Test.

"It's impossible to sweep him and impossible to defend him all day, and if the wicket gives him anything he's just a very lethal bowler," Kohli said. "For Axar to come in and bowl like this is outstanding."

But Kohli had no such praise for India as a batting side, or England for that matter.

"The result went our way, but I don't think the quality of batting was at all up to standard from both teams to be very honest," Kohli said. "I know they got bundled out early but even with our innings we were 100-3 hoping to make many more than we ended up with."

India slumped to 145 all out, yet England's second-innings effort meant the hosts were not punished.

Kohli spoke in the post-match presentation of a "lack of application on both sides" and said there was nothing amiss with the pitch early on.

"It was bizarre that out of the 30 wickets, 21 were from straight balls, and I feel that's just a lapse of concentration or indecision, or too many things going on in your head as a batter where you're playing for the turn but getting beaten on the inside," the India captain added.

"I honestly feel batsmen need to trust their defence more than they are presenting at the moment. Test cricket is all about that.

"You're not going to get a result in two days all the time, and this was a classic example of batsmen not applying themselves enough and that's why it was such a quick game.

"A lot of guys didn't get into the game and it's just a bizarre game.

"I don't think I've ever been part of such a Test match where things have happened so quickly. I've never experienced this."