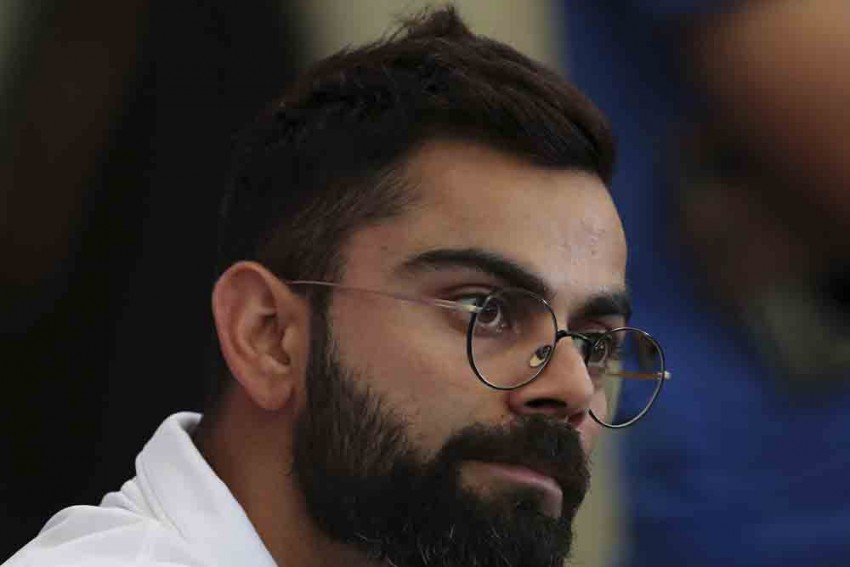 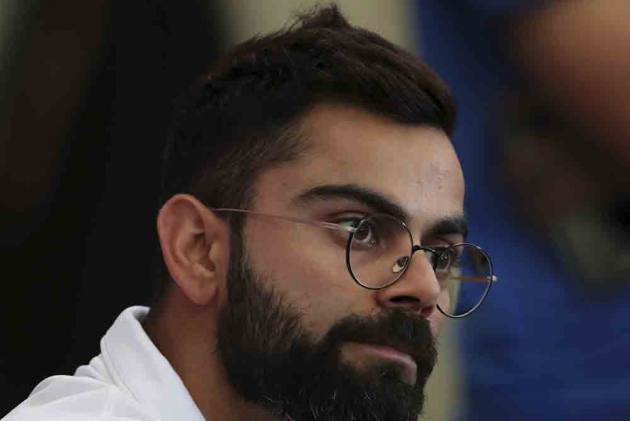 Indian captain Virat Kohli has become the first cricketer to reach 100 million followers on the social networking platform Instagram. The 32-year-old is now the fourth-most followed sportsperson on the popular social media platform which is owned by Facebook. (More Cricket News)

The International Cricket Council (ICC) on Monday announced the new landmark for Kohli on Twitter, and wrote: "Virat Kohli - the first cricket star to hit 100 million followers on Instagram."

Kohli is currently leading the national cricket team in a four-match Test series with the final match in Ahmedabad starting on Thursday. India won the third Test at the same venue by ten wickets inside two days to take a 2-1 lead. In the process, Kohli also became the most successful Indian captain on home soil, overtaking his predecessor Mahendra Singh Dhoni. For the record, Dhoni has 30.4 million followers on Instagram.

Kohli, who had earlier become the first Asian to reach 75 million followers on Instagram, is 20th on the list.