Vincent Kompany is under contract as player-manager of Anderlecht until 2022, having left Manchester City last year following a trophy-laden 11-year spell in England 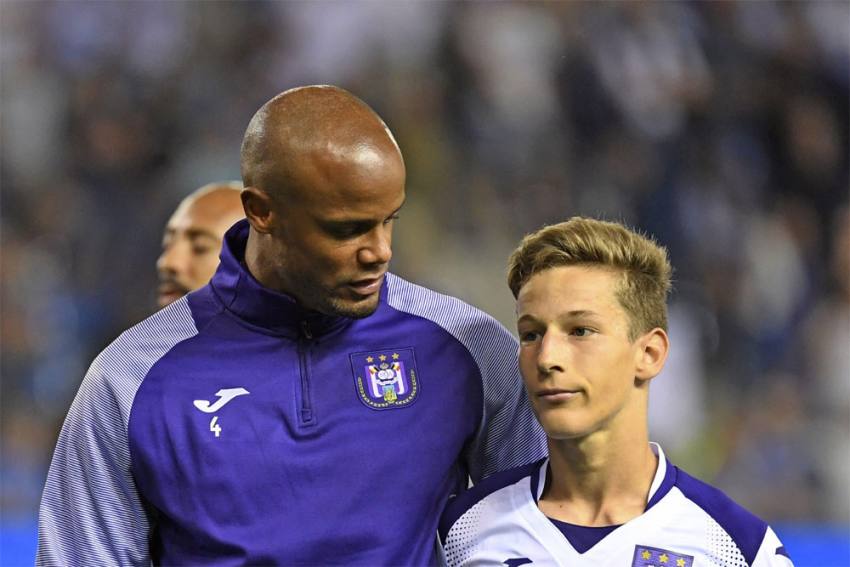 Kompany has never concealed his desire to one day be Manchester City manager.
Courtesy: Twitter (@VincentKompany)
Agencies May 29, 2020 00:00 IST Vincent Kompany Turns Down Offer To Be Pep Guardiola's Assistant: Reports 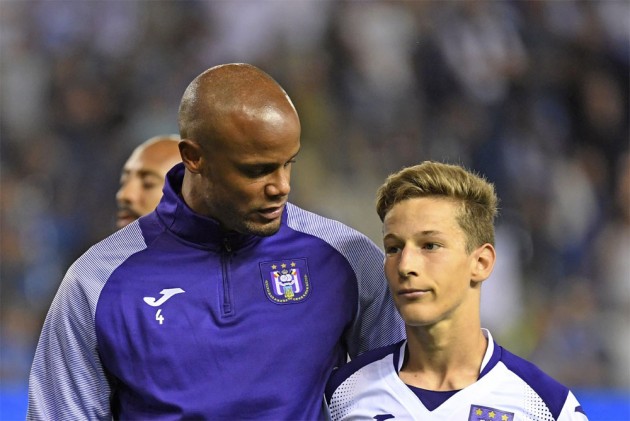 The former City captain is under contract as player-manager of Anderlecht until 2022, having left the Etihad Stadium last year following a trophy-laden 11-year spell in England.

Kompany, who has never concealed his desire to one day be City manager, said he wanted to stay at Anderlecht.

On Thursday, Belgium's most successful club responded to recent financial difficulties as Wouter Vandenhaute took over from Marc Coucke as president.

Anderlecht finished only eighth in the Belgian league season, which was curtailed by the coronavirus pandemic, their worst post-war position.

Kompany, 34, won four Premier League titles, two FA Cups and four League Cups with City and is widely regarded as one of the club's greatest ever players.