Vijayveer, along with Rajkanwar and Adarsh, nailed the men’s 25m pistol event. It was Adarsh’s second gold. 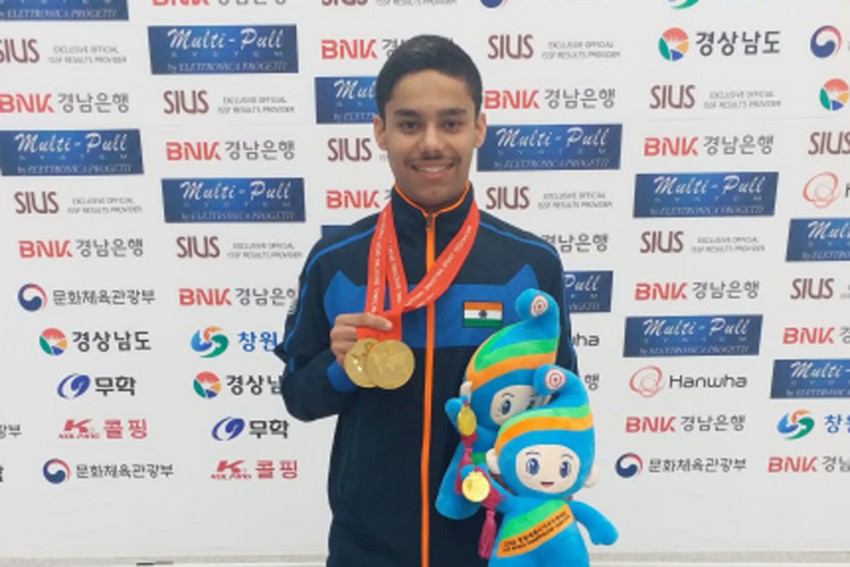 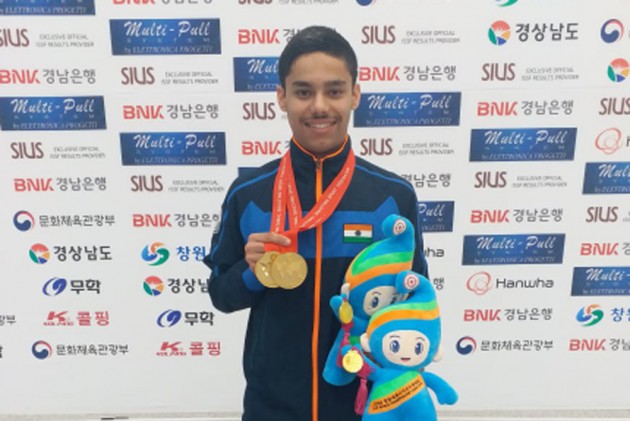 Young Vijayveer Sidhu picked up his third gold medal of the ongoing International Shooting Sport Federation (ISSF) Junior World Cup in Suhl, Germany, as he combined with Rajkanwar Singh Sandhu and Adarsh Singh to nail the men’s 25m pistol event. It was Adarsh’s second gold of the competition.

India stayed on top of the medal standings after Day Three with seven gold medals for a total of 16 medals won so far.

The day’s second medal came in the men’s 10m air rifle, with Hriday Hazarika, Yash Vardhan and Paarth Makhija winning the team silver with an effort of 1877.4, which was just 0.4 point less than the gold medal winning Chinese team’s score. China also equalled the junior world record in the process.

Junior world champion Hriday endured heartbreak in the 10m air rifle individual competition, where after leading till the 18th shot of the 24-shot final, an effort of 9.6 in his 19th saw him slide down to fourth, which is where he eventually finished on a score of 207.3. Russian Grigoril Shamakov won gold in the event with a score of 250.0.

Other scores on the day (Indians only):