Punjab chased down a target of 291 against Vidarbha for a four-wicket win, while TN beat Jharkhand 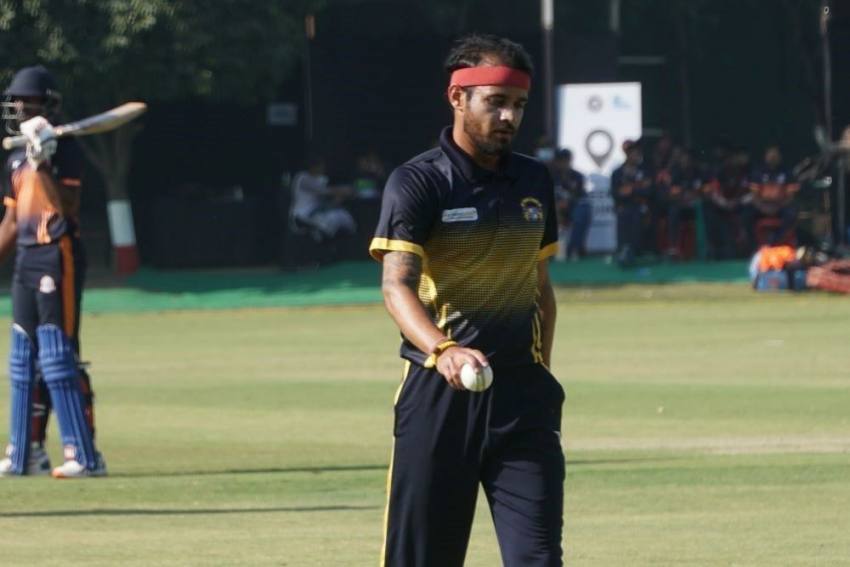 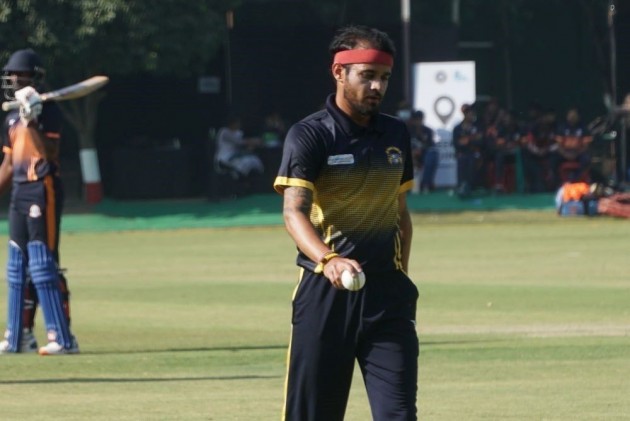 Tamil Nadu on Friday ended Jharkhand's three-match winning streak with a convincing 67-run win in a Group B match of the Vijay Hazare Trophy in Indore on Friday. (More Cricket News)

In other matches, Punjab chased down a target of 291 against Vidarbha for a four-wicket win, while Madhya Pradesh handed Andhra a 98-run defeat.

Jharkhand is on top of the standings with 12 points, followed by Punjab, Andhra, Tamil Nadu and Madhya Pradesh with eight points. Vidarbha lies in last place with 4 points.

Tamil Nadu appeared to have squandered a good start provided by Aparajith and N Jagadeesan (30) and were in a spot of bother at 131 for 5 in 34.4 overs.

A quickfire partnership between Sai Kishore and Mohammed, who smacked three sixes propelled Tamil Nadu to a competitive score.

In reply, Jharkhand suffered an early blow when skipper Ishan Kishan (0) was dismissed off the first ball of the innings by Aparajith.

Despite handy knocks by Virat Singh (49) and Sumit Kumar (40), Jharkhand lost wickets at regular intervals to slip to 145 for 9 as the TN bowlers kept a leash on the scoring.