Tsai Peiying of Taiwan won the inaugural Australian LPGA Qualifying Tournament, but the Indian golfer finished tied-12th with three others. 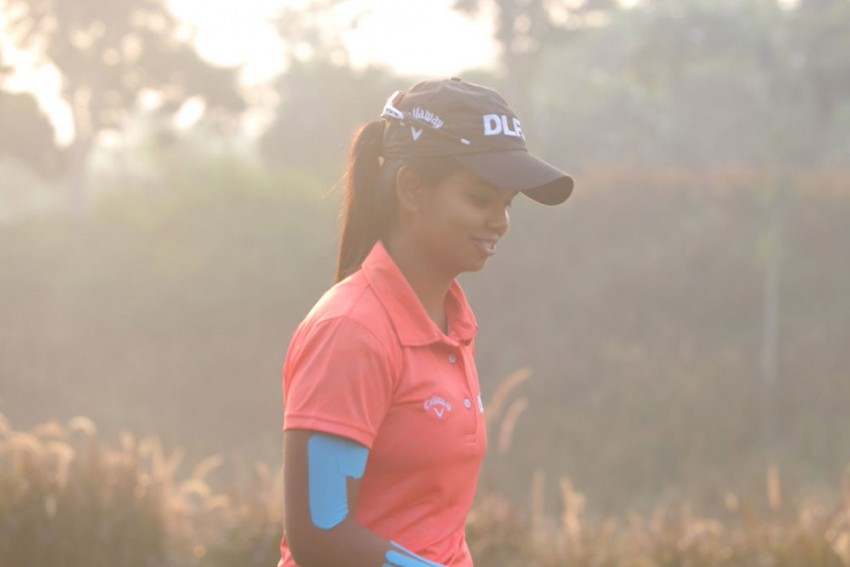 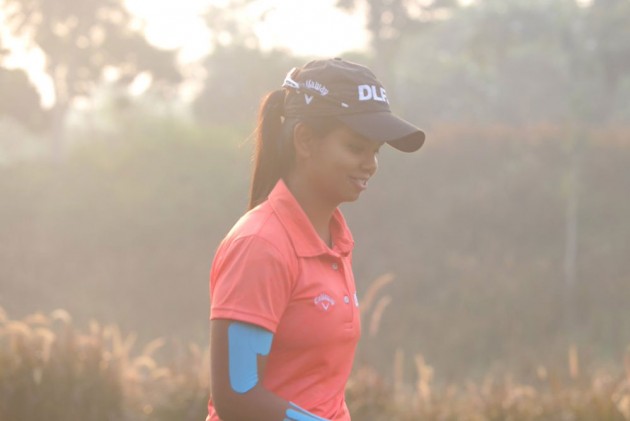 Vani Kapoor became the first Indian to earn a card for the Australian Ladies PGA Tour (LPGA) after coming through its first-ever Qualifying Tournament at the Ballarat Golf Club at Ballarat, Australia.

The top-20 from a field of 81 earned playing rights on the Australian LPGA but there were many other benefits and spots available too.

So happy to have kick started the year by qualifying at the @ALPGtour. Finished tied 12 at the qualifiers which gives me the opportunity to play the alpg tour, Let tournaments and the Vic Open which is an @LPGA event. #dlf #callaway #mawana #golfer pic.twitter.com/kYAOZZWI7T

Despite not making the card, Diksha, Astha and Ridhima could get into some of the Australian LPGA events, like the upcoming Ballarat Icons Australian LPGA Pro-Am, where Diksha and Astha will get a start in the two-day AUD 30,000 event over the weekend alongside Vani.

Earlier, in the tense inaugural Australian LPGA Qualifying Tournament, Tsai Peiying of Taiwan emerged as the winner after shooting a final round of one-under par 71 to finish at nine-under par and ensure a five-shot victory over American Cheyenne Knight and Australian Tamie Durdin.

With her Australian LPGA rights secure, Vani also came through a play-off to decide the final spot for the Vic Open, which is co-sanctioned by the Australian LPGA and the US LPGA.

Vani won the spot on the third play-off hole with a clutch five-foot putt. The Vic Open will thus be Vani's LPGA debut.

Her finish also ensures Vani starts in three Ladies European Tour events to be played in Australia in February-March.

The leading 15 players gained exemptions into the Australian Ladies Classic Bonville (Feb 21-24), the ActewAGL Canberra Classic (Mar 1-3) and the Women’s NSW Open (Mar 7-10), all co-sanctioned by the LET.