Top seed Karolina Pliskova crashed out of the US Open, while Naomi Osaka and Petra Kvitova advanced on Wednesday. 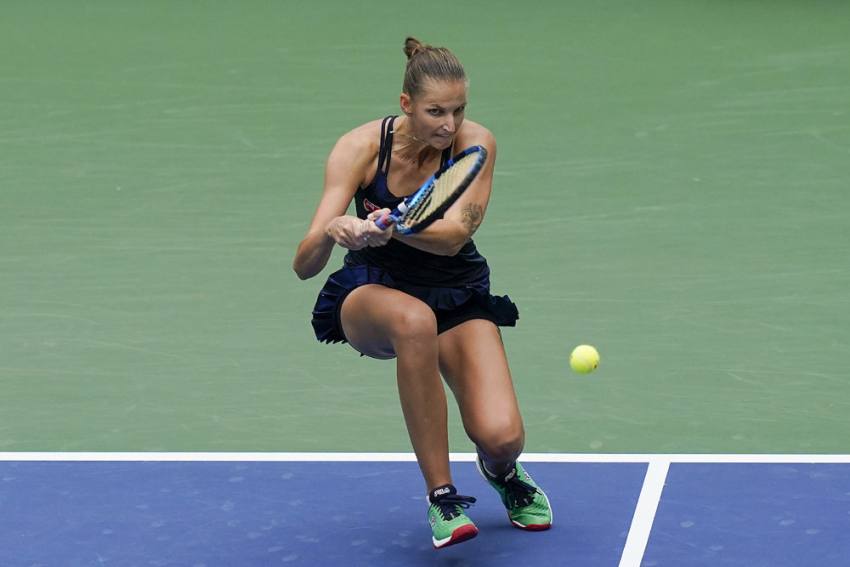 Karolina Pliskova returns a shot to Caroline Garcia, during their second round of the US Open match on September 2, 2020, in New York
AP Photo/Seth Wenig
Omnisport September 03, 2020 00:00 IST US Open 2020: Top Seed Karolina Pliskova Crashes Out As Naomi Osaka, Petra Kvitova Advance 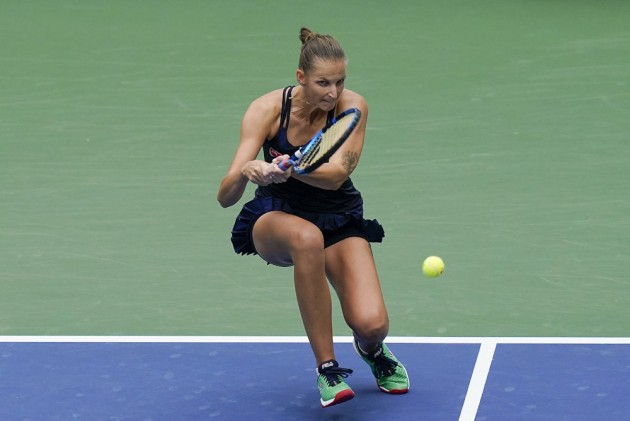 Top seed Karolina Pliskova crashed out of the US Open, while Naomi Osaka and Petra Kvitova advanced on Wednesday. (More Tennis News)

A former finalist in New York, Pliskova bowed out in the second round at Flushing Meadows.

It came on what was a mixed day for the seeds in the women's draw at the grand slam, which is being played behind closed doors due to the coronavirus pandemic.

But the likes of Osaka, Kvitova and Angelique Kerber progressed without dropping a set.

Garcia, who reached fourth in the world rankings in 2018, produced 30 winners and just 17 unforced errors in an impressive win.

One of the biggest wins of her career.

Caroline Garcias takes down No. 1 seed Pliskova in straight sets and is through to Round 3!@CaroGarcia I #USOpen pic.twitter.com/V20xtLFMaO

"In the second set I had set point. That was definitely one ball I could make. I had second serve on my forehand," Pliskova said.

"Maybe I should just play rally. I tried to go for it. It was a little bit windy on the court. I think she played amazing set and a half. Of course, I got my chances later in the second set. I didn't play good, so that's it."

OSAKA, KVITOVA AND KERBER MOVE THROUGH

The Japanese two-time grand slam winner capitalised on a wayward display from Giorgi, who finished with 24 unforced errors.

She's got the forehand working too @naomiosaka I #USOpen pic.twitter.com/HCoGDXTFn9

"Just playing Camila, I haven't played her in a while, but I know that she goes for things," Osaka said. "For me it's really helpful mentally just because I know she's capable of finishing points.

"It gives me motive to play better, so she's not able to hit winners."

Awaiting Osaka in the third round is Marta Kostyuk after the Ukrainian teenager eliminated 31st seed Anastasija Sevastova.

Kristina Mladenovic looked set for an easy passage into the third round against Russian Varvara Gracheva.

Mladenovic led 6-1 5-1 before an incredible collapse saw her beaten in three sets.

Mladenovic was one of seven seeds to fall on Wednesday, with Dayana Yastremska, Alison Riske, Elena Rybakina and Marketa Vondrousova joining Pliskova and Sevastova in exiting.