Serena Williams again carries the hopes of American fans at the US Open, with defending champion Naomi Osaka knocked out. 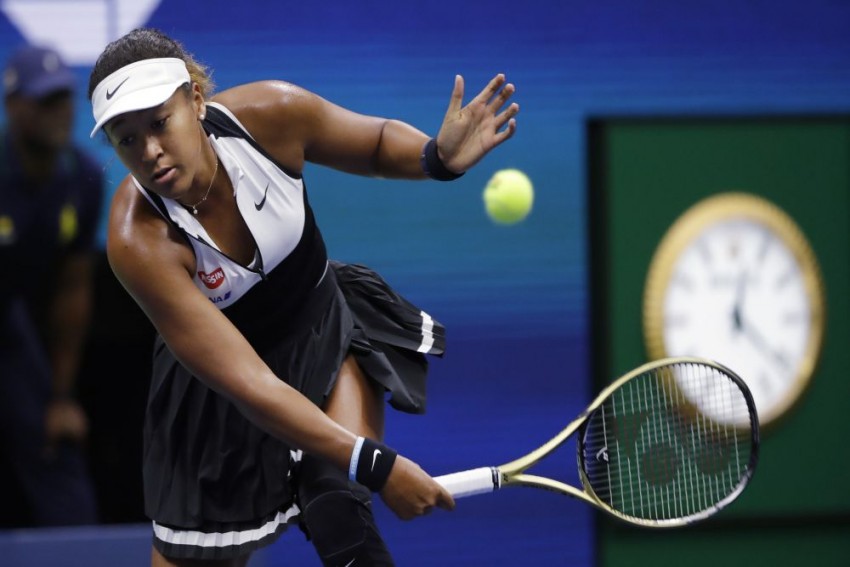 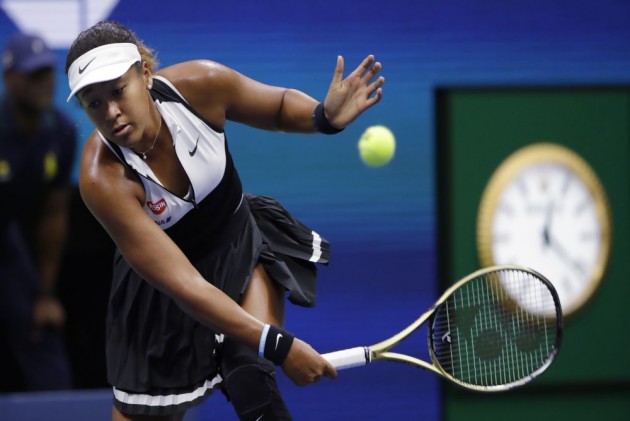 Osaka had looked in tremendous form in her third-round win over Coco Gauff, when few would have bet against her in the fourth round against Belinda Bencic at Flushing Meadows.

However, the Japanese star – who will be deposed as World No. 1 by Ashleigh Barty following the Grand Slam – was beaten by Bencic for the third time this year.

Meanwhile, the incredible runs of Taylor Townsend and Kristie Ahn were stopped by Bianca Andreescu and Elise Mertens respectively, with Williams the sole hope for home singles glory as she chases a record-equalling 24th major.

Bencic went into her match with Osaka having defeated her at Indian Wells and Madrid, and completed the hat-trick with a 7-5, 6-4 victory on Arthur Ashe Stadium.

Prior to going on court, Swiss 13th seed Bencic did not appreciate the difference in the significance of the occasion, but conceded it hit her after the match.

"Before the match, I didn't think it was different [to her two previous wins over Osaka]. After the match, it definitely felt different," she told a media conference.

"I just came with the same mentality like I played her before and just really focused on the game and not about the hype or the occasion, the stadium and the round.

"After the match, it feels definitely different. It feels like this was the most important one."

GOERGES NO MATCH FOR VEKIC MOMENTUM

Donna Vekic was match point down against Julia Goerges but produced a remarkable fightback to reach her first grand slam quarter-final.

"I think I definitely had the momentum on my side after second set," she said. "I knew she was going to be thinking about her match point.

"I'm happy that I could break her and then serve it out."

Townsend's career has been revitalised by her performance in New York, coming through qualifying before beating Wimbledon champion Simona Halep en route to the fourth round.

However, Townsend finally ran out of steam against Andreescu – the 19-year-old willing her way to a 6-1, 4-6, 6-2 victory to extend her best performance at a major into the last eight.

Andreescu did so in front of a vociferous home crowd that was predictably pro-Townsend, and admitted it was difficult to tune out the supporters who stayed around late into the New York night.

"It wasn't easy but I heard some Canadian fans, which is nice in tougher moments," said Andreescu. "I tried not to pay attention to that but it's hard when it's everyone. I'm glad with how I managed to keep my cool.

Ahn, who defeated former French Open champion Jelena Ostapenko in the third round, hit 25 unforced errors in slumping to a 6-1, 6-1 loss to 25th seed Mertens.

The wildcard will break into the top 100 on the back of her exploits, though, and said of her ascension: "It's crazy. It's not like all encompassing euphoric as you think it will be.

"Maybe it's because in years past I've hyped it up so much. Right now, like, it feels good. At the same time it's like I want more versus I think in 2017 I would have, like, thrown a party for making top 100."