UEFA has revealed its shortlists for the men's and women's Teams of the Year, with Cristiano Ronaldo included yet again 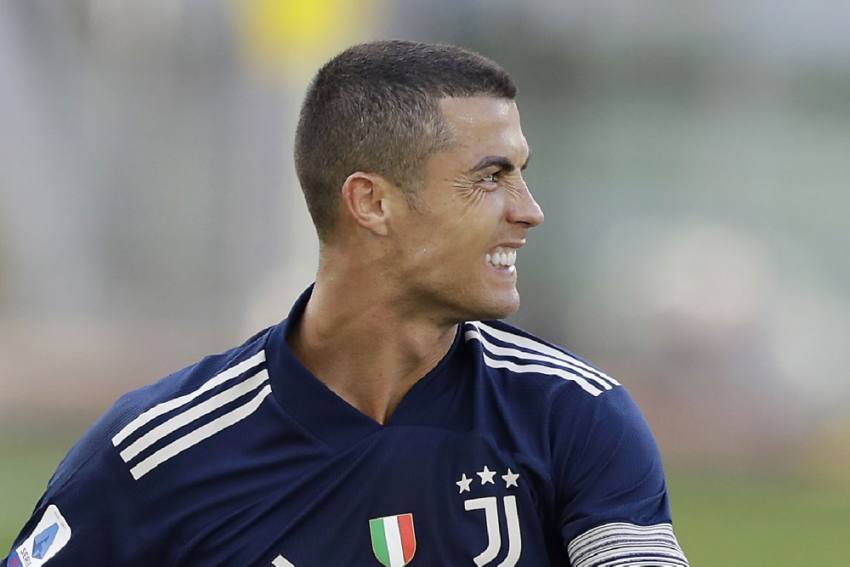 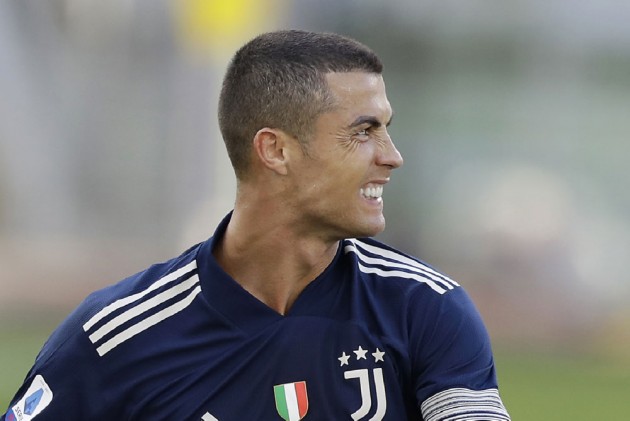 Cristiano Ronaldo has been nominated for the UEFA Men's Team of the Year for a 17th successive year but unsurprisingly it is Champions League winners Bayern Munich who dominate. (More Football News)

UEFA announced its shortlist for fan voting on Tuesday and Bayern led the way in terms of nominations, with 10 players – including new Liverpool signing Thiago Alcantara – up for inclusion.

The 50-name shortlist was determined by UEFA on the basis of the players' respective performances in European and domestic competition throughout 2020.

Bayern claimed European club football's biggest prize for a sixth time in August, beating Paris Saint-Germain 1-0 at the Estadio da Luz as the Champions League's delayed latter stages were completed in Lisbon because of the coronavirus pandemic.

Kingsley Coman, scorer of the winning goal in the final, is among the Bayern players nominated, while Robert Lewandowski – the top-scorer with 15 last term – seems a likely bet for a place in the final XI.

UEFA Fans’ #TeamOfTheYear is back!

Ronaldo is present yet again, the 17th year in a row in which he has been nominated, as he hopes to extend his record of 14 inclusions in the line-up. He is four clear of Lionel Messi, who is also in the running again.

Alphonso Davies, 20, is the youngest nominee while the oldest is 36-year-old Thiago Silva, who helped PSG reach the Champions League final before joining Chelsea in pre-season.

The Premier League and Bundesliga are the most-represented leagues with 15 players to have at some point this year played in either division.

UEFA also revealed the shortlist for the Women's Team of the Year, with Women's Champions League winners Lyon having 13 players – including the since-departed Lucy Bronze – in contention.

From Gully Boy To Football Super Star: India’s First Virtual Talent Hunt Is Here - All You Need To Know