Manchester United could meet Wolves in the UEFA Europa League semi-finals, but first they are likely to face Istanbul Basaksehir or Copenhagen 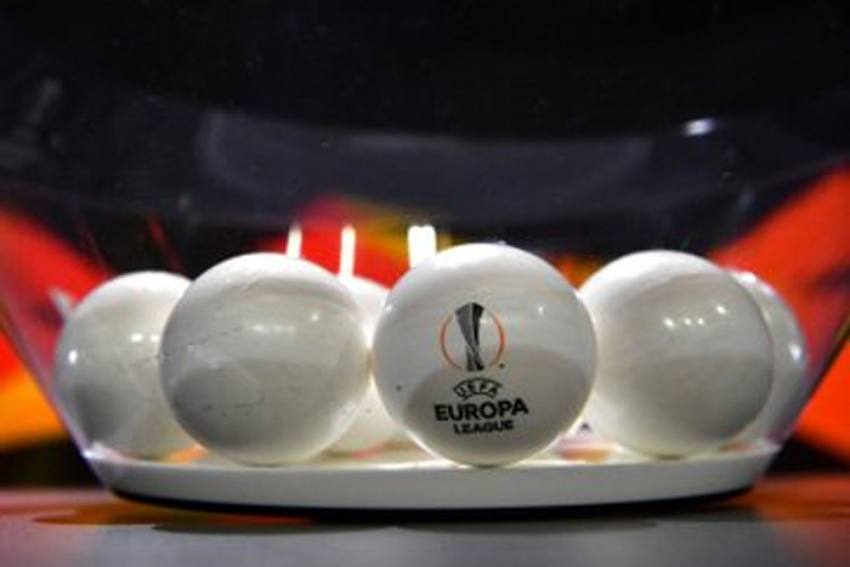 The semi-final venues are yet to be confirmed, but the final on August 21 will be held in Cologne
Courtesy: Twitter (@EuropaLeague)
Omnisport July 10, 2020 00:00 IST UEFA Europa League Draw: Manchester United Set To Face Istanbul Basaksehir Or Copenhagen 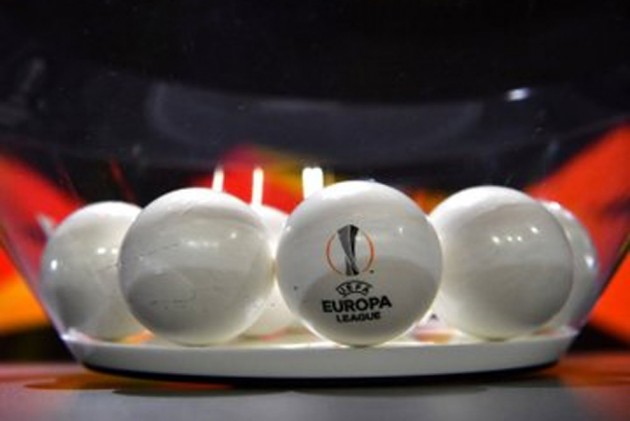 Manchester United are set to face either Istanbul Basaksehir or Copenhagen in the quarter-finals of the UEFA Europa League. (More Football News)

Ole Gunnar Solskjaer's side, who hold a 5-0 lead from the first leg of their last-16 tie with LASK, could then meet Wolves, Olympiacos, Roma or Sevilla in the last four.

READ: UCL Draw - Check Who Play Whom In Quarters

Antonio Conte's Inter will take on either Bayer Leverkusen or Rangers in the last eight, if they defeat Getafe in the last 16.

Shakhtar Donetsk or Wolfsburg will face Eintracht Frankfurt or Basel in the other quarter-final.

The matches between Getafe and Inter, and Roma and Sevilla, will be held as one-off games at neutral venues in Germany as the first legs could not take place due to the coronavirus pandemic.

All other remaining last-16 ties were able to complete their first legs, meaning the reverse fixtures will be held at the home team's stadiums.

Those games will take place over August 5-6 before the quarter-finals begin from August 10, with those matches being staged in Cologne, Duisburg, Dusseldorf and Gelsenkirchen.

The semi-final venues are yet to be confirmed, but the final on August 21 will be held in Cologne.