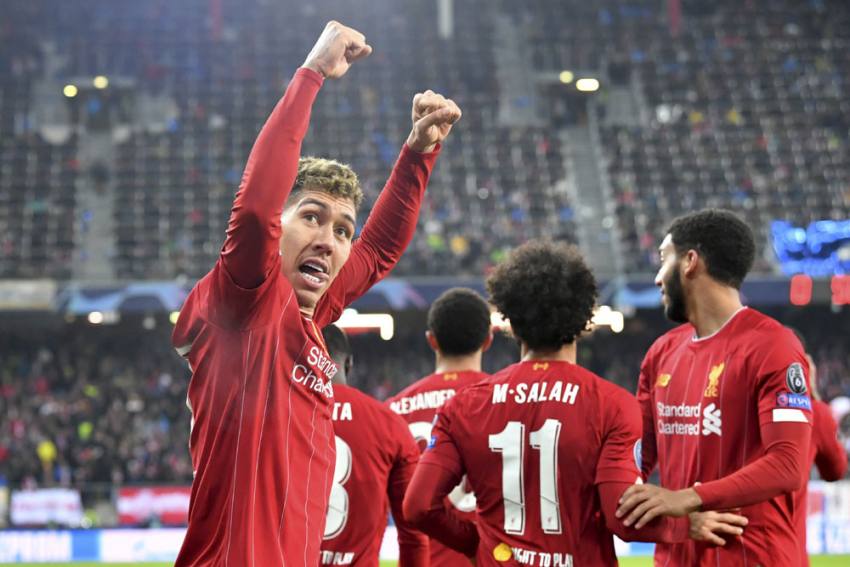 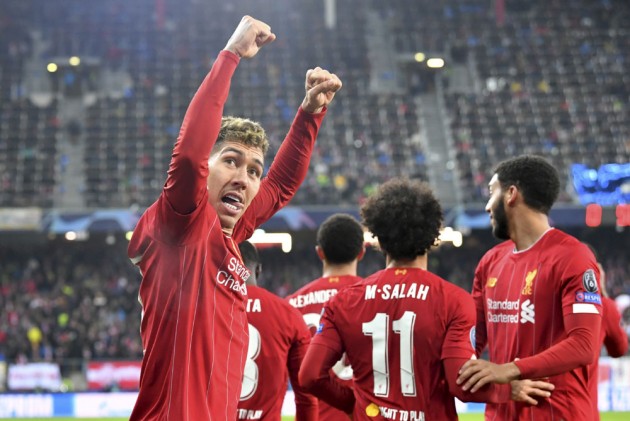 Liverpool are "greedy for more" after advancing to the last 16 of the UEFA Champions League as Group E winners by beating Salzburg 2-0 on Tuesday, said Andy Robertson. (More Football News)

Two second-half goals in the space of 100 seconds from Naby Keita and Mohamed Salah ensured the holders finished ahead of Napoli, who beat Genk 4-0, in their section.

Keita headed home following a brilliant run and cutback from Sadio Mane, while Salah slotted home from an acute angle at the edge of the box after rounding Cican Stankovic.

"Of course, we're greedy for more. We've got people saying we've struggled through and we've got four more points than we did last year," Robertson told BT Sport.

"Top of the group and now we go on to the last 16. We know what we can do there and it's all about us doing it on the big stage and we've proven over the past two years we can do it and we'll hopefully do it again.

"We knew they were trying to make history for their club - they've never been in the last 16. They feel they're a Champions League team and they're very confident in that. It was all about coming here and riding that wave.

"We had the biggest chances in the first 45, so it was up to us to be a bit more clinical. We knew if we kept going that chances would come and, luckily, we put them away, and then the lads defending as a whole team to keep a clean sheet when you need to is so important."

On Salah's goal, he added: "It was probably his toughest chance of the game. Mo had a couple of great chances and they [Salah, Mane and Roberto Firmino] put so much pressure on themselves to score goals and stuff.

"It was a ridiculous goal, to be fair. I didn't know how it got in from there - a fantastic finish on his weaker foot."

The opening goal was created and scored by former Salzburg players in Mane and Keita, and the Senegalese forward sympathised with his former club.

"It was a really tough game today, but we expected that. We created many chances in the second half and Naby scored a wonderful goal, so I'm happy for him against his former club. We deserved to win tonight and we are happy," said Mane.

"It's always nice to come back here because it's where it all started for me. I'm really grateful to the club, the fans and the people here. Sorry guys, but it's football, we have to do it and that's it!"