If Satnam Singh Bhamara, the first Indian player to be drafted into an NBA team, is found guilty of doping, he faces a maximum ban of four years for a first-time offender 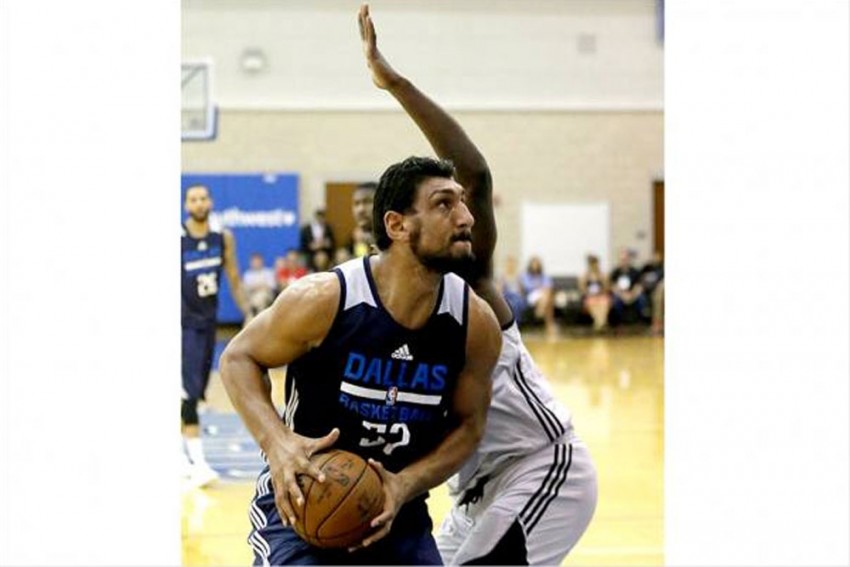 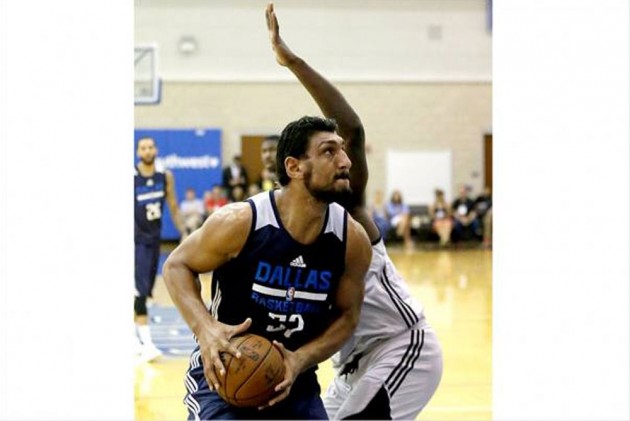 Satnam Singh Bhamara, the first Indian player to be drafted into an NBA team in 2015, has been provisionally suspended by the National Anti-Doping Agency after he failed a dope test last month.

The 23-year-old Punjab cager has failed an out-of-competition test conducted in Bangalore by the National Anti-Doping Agency during the preparatory camp for the South Asian Games.

He was provisionally suspended on November 19, according to NADA. The prohibited substance found from Bhamara's 'A' sample of his urine is not known.

Bhamara, however, disputed the charge levelled against him and said that he "was and remains a clean" athlete.

In a statement issued on Saturday, the 23-year-old Bhamara said he has requested the NADA for a hearing by its Anti-Doping Disciplinary Panel and to decide his case within three months.

"Mr. Bhamara had received a notice from NADA dated 11.11.2019 stating that Mr. Bhamara has failed a doping test for a prohibited substance. Mr. Bhamara is disputing the said charge and has requested a hearing before the NADA Anti-Doping Disciplinary Panel (ADDP) in order to put forth his case," the statement said.

"Mr. Bhamara would like to state that he was and remains a clean competitor and has always played basketball fairly."

The statement did not mention whether he has waived his right to request for a 'B' sample test. But it is learnt that Bhamara had not asked for a 'B' sample test, preferring to directly face the ADDP. He is expected to plead before the NADA's ADDP that he had inadvertently taken the prohibited substance.

He also said that he had voluntarily decided to accept the provisional suspension which the NADA said was imposed on November 19.

"Mr. Bhamara wishes to clarify that the reports in the media about Mr. Bhamara being provisionally suspended by NADA are misleading and that it is Mr. Bhamara who has voluntarily accepted the provisional suspension vide his communications to NADA."

If Bhamara is found guilty of doping by the ADDP, he faces a maximum ban of four years for a first time offender.

Bhamara pulled out of the 13th South Asian Games which began on December 1, citing personal reasons. The 7-foot-2-inch player was training at the SAI Centre, Bangalore for the South Asian Games.

In 2015, Bhamara created history when he was picked in the NBA draft by Dallas Mavericks. He went on to play the next two years in the Development League with Texas Legends, an affiliate of Dallas Mavericks.

After returning to India for a year, Bhamara again created history in September 2018 by becoming the first Indian cager to play in the National Basketball League of Canada after signing a deal with St John's Edge.

He has represented India in major tournaments like Asian Championships, 2018 Commonwealth Games, and 2019 World Cup Qualifiers.

Basketball Federation of India officials, however, claimed that they did not know about Bhamara's doping issue.

BFI Secretary Chander Mukhi Sharma said he was not aware of Bhamara's doping issue as he has been out of station.

"I am not aware of this issue and I will be able to attend office only on December 15," Sharma told PTI.

Asked why the federation would not know of the doping issue for which the provisional suspension was handed on November 19, he said, "The letter from the NADA (to the BFI) must have come in a sealed envelope and I have not seen it.

"So, I don't know the prohibited substance found in the player's sample. Otherwise, the player himself must be having the letter from the NADA and he must be knowing it."

Sharma said that Bhamara had written a letter to the BFI, saying that he would be pulling out of the South Asian Games due to some personal reasons.

"We have no suspicion that Bhamara may be taking substances. He simply told us in a letter that he was having some personal problems and so he will not take part in the South Asian Games."