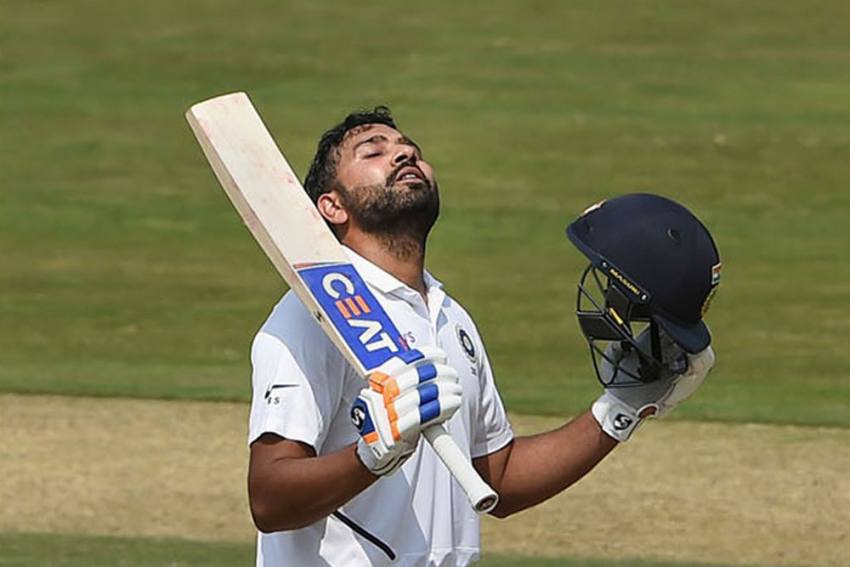 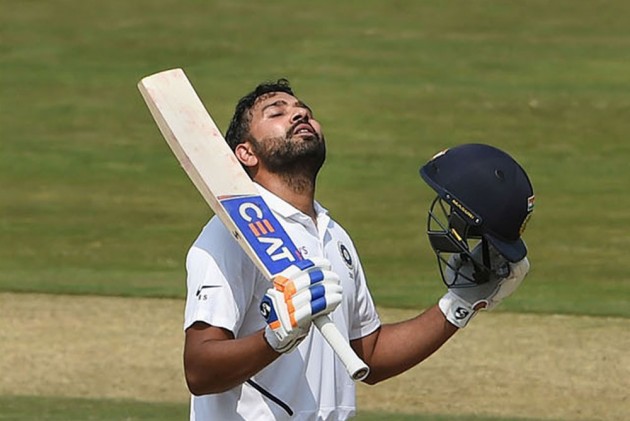 The BCCI finally cleared the "confusion" on why Rohit Sharma did not travel with the team to Australia hours after captain Virat Kohli complained of "lack of clarity", stating that the top batsman had to be in Mumbai for his ailing father after the IPL. (More Cricket News)

Apart from this, the Board said senior-most fast bowler Ishant Sharma is ruled out of the Test series, starting December 17, as he will not be match-fit in time.

The Board reiterated Kohli's assertion that Rohit's fitness will be up for a review on December 11, following which a call would be taken on whether he can be there for the Tests.

"Rohit Sharma had to come back to Mumbai after the IPL to attend to his ailing father. His father is now recuperating well and that has allowed him to travel to the NCA and start his rehabilitation," BCCI Secretary Jay Shah said in a statement after Kohli expressed his displeasure over the lack of information on Rohit's fitness.

He is likely to miss the opening two Tests because of the 14-day hard quarantine rules in the host nation. The series begins with a day-nighter from in Adelaide.

The opener had picked up a hamstring injury during the IPL.

Kohli had said he has no idea why Rohit didn't do his rehabilitation in Australia along with Wriddhiman Saha.

Shah clarified that the white ball vice-captain had come back to Mumbai after the IPL in the UAE to attend to his ailing father after which he reported to the National Cricket Academy (NCA) in Bengaluru.

"He (Rohit) is presently undergoing rehabilitation at the NCA. Mr Rohit Sharma's next assessment will be conducted on December 11th following which the BCCI will have clarity on his participation in the upcoming Border-Gavaskar Trophy in Australia," the statement read.

It is understood that the "confusion", which Kohli talked about, has been caused by the BCCI cricket operations team.

It is also learnt that BCCI president Sourav Ganguly will request Cricket Australia CEO Nick Hockley to ensure that Rohit, if he goes, can undergo soft quarantine which will allow him to train during the 14-day isolation period.

As far as Ishant is concerned, Shah said the lanky pacer has recovered from his side strain but will take time to attain peak match fitness.

"Ishant has recovered completely from his side strain injury sustained during IPL 2020 in the UAE," he said.

"While he is building up his workload in order to achieve Test match fitness, Ishant Sharma has been ruled out of the Border-Gavaskar Trophy," Shah added.

AUS Vs IND, ODI Series: All The Records Virat Kohli Can Break Before Taking Paternity Leave