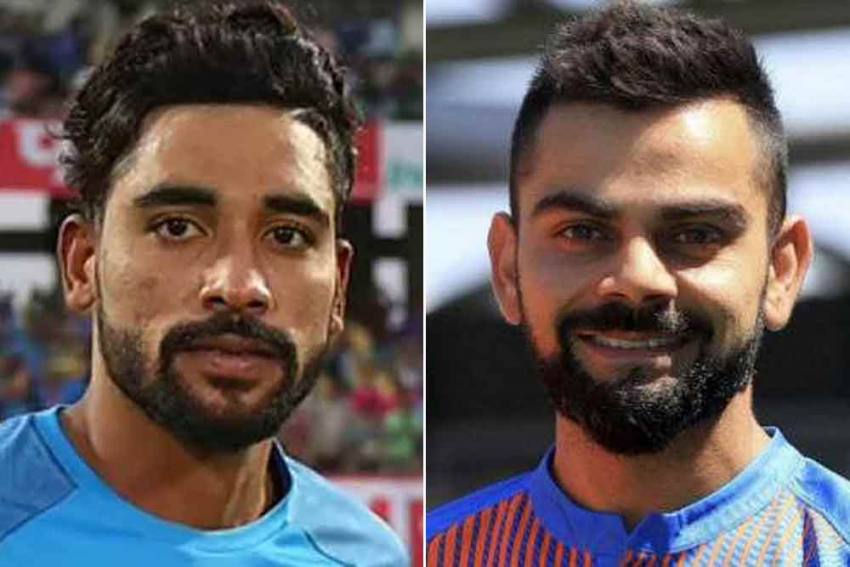 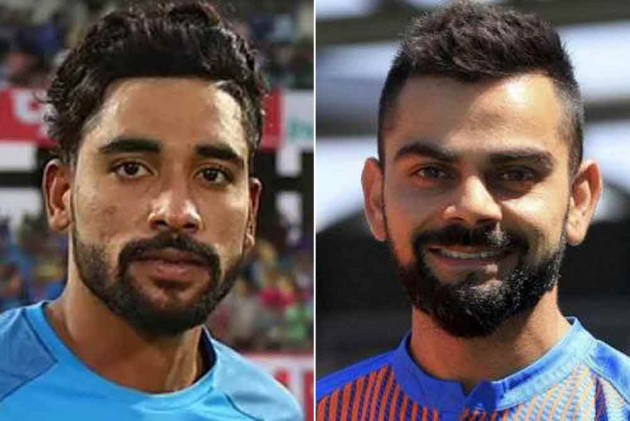 Away from family while grieving the recent loss of his father, Indian pacer Mohammed Siraj says skipper Virat Kohli's advice to "be strong" has helped him stay afloat as he gears up for a gruelling series against Australia. (More Cricket News)

Kohli is no stranger to overcoming personal tragedy while carrying on with professional duties. In 2007, Kohli, then a teenager, lost his father in the middle of a Ranji Trophy match but he came back next day to score 97 for Delhi, showing his mental fortitude.

Siraj's father Mohammed Ghouse, 53, died due to a lung ailment in Hyderabad last week and despite BCCI offering him the option to return home, the fast bowler decided to stay put on national duty.

"Virat bhai said 'Miyaan tension maat le (don't be tense) and be strong. Your dad wanted you to play for India. So, do that and don't stress," the 26-year-old Siraj told 'bcci.tv' on the sidelines of India's training session in Sydney.

"The skipper told me, 'If you can be strong in this situation, it will only help you'. So those were positive words from the Indian captain and it felt nice."

Siraj's father drove auto rickshaw during his formative years as a cricketer and has been the single biggest influence on the Hyderabad man.

"It's a huge loss for me as he was the biggest support system of my life. He wanted me to shine for my country and my mindset now is to fulfil his dreams," he said.

Siraj thanked his teammates, who have rallied around him.

"I am indebted to my teammates as they stood by me in these tough times and every thing was well taken care of," he said.

Siraj said even his mother advised him not to abandon the assignment, which starts with the limited-overs leg from November 27.

"Mom said that 'everyone has to go one day. Today, it's your dad, tomorrow it will be me. Just do what your dad wished for you. Play well for India'."

"May be, he is not physically present but I can feel that he is always there with me," Siraj said.