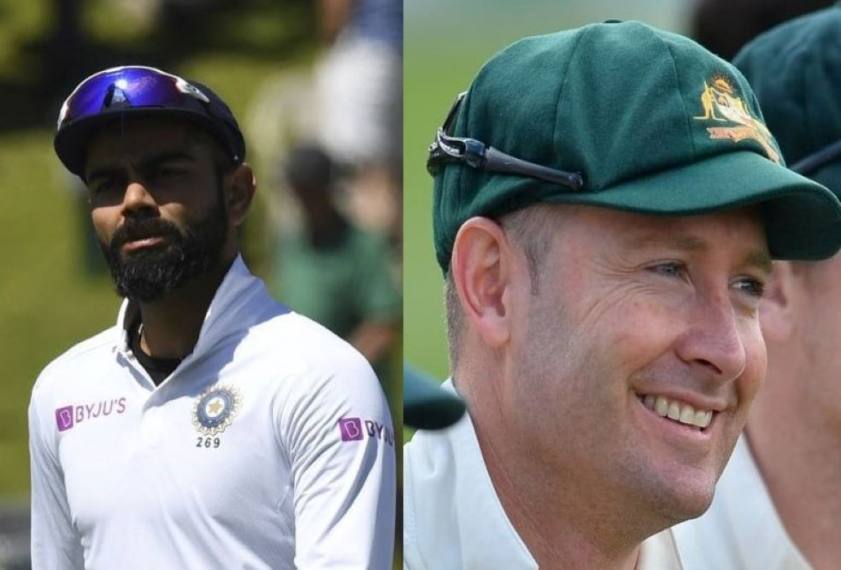 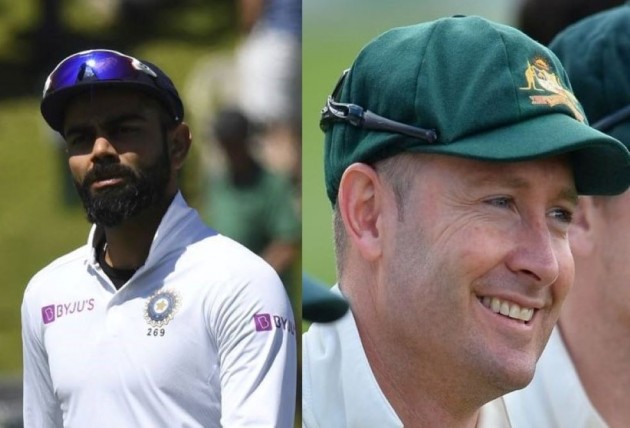 Former Australia captain Michael Clarke has warned that India could be "smoked 4-0" in the Test series if skipper Virat Kohli does not set the tone in the white-ball games before his departure. (More Cricket News)

The 32-year-old Kohli has been granted paternity leave by the BCCI to be with his wife for the birth of their first child. He will lead the team in the white-ball series, comprising three ODIs and as many T20s, and the opening Test at Adelaide before heading back home.

"These One-dayers and these Twenty20s is where Virat Kohli can really stand up and lead from the front," Clarke said on 'Sky Sports Radio' on Tuesday.

"If India don't have success in the One-dayers and the T20s, they are in deep trouble in the Test matches and they'll get smoked 4-0, in my opinion," he added.

Clarke feels that despite featuring in only one Test, the talismanic Indian skipper could still play a huge role in the outcome of the red-ball series by dominating in the limited overs game.

"I think the tone he sets with this team will play a big role when he leaves, after the first Test match."

The much talked about contest between the two best sides in the world would  begin on November 27 with the ODI series-opener in Sydney.

The former World Cup-winning skipper said Jasprit Bumrah will also have a huge role in the much anticipated series, adding that the star pacer needs to bowl aggressively to put the pressure on the home side.

"Opening bowler, probably the best short-form bowler in the world at the moment but his success in Test cricket has been exceptional as well.

"He's quick, he's got a really different action, so I think he needs to set the tone and be really aggressive to the Australian batters," Clarke said.

The 39-year-old pointed out that Bumrah has been winning the duel against the formidable David Warner and also has the ability to trouble star batsman Steve Smith.

"Again, it's not just about the wickets he takes, it's how he bowls. He's got Davey Warner's measure at the moment, he's got him out a number of times.

"Even to someone like Steve Smith, he's got to use that short ball consistently and regularly, like Jofra Archer did to Steve Smith in the Ashes.

"They've (Bumrah and Kohli)  got to take the Aussies on and those two players are India’s best two players to be aggressive to the Australians," he added.

India made history by winning their first Test series on Australian soil in the 2018-19 rubber.

However, the hosts were then without their star batsmen Warner and Smith, who were were serving bans for their involvement in the 2018 ball-tampering incident.