An artist with the red ball, Mohammed Shami feels that a good IPL has taken off the burden from him as India seek to conquer Australia 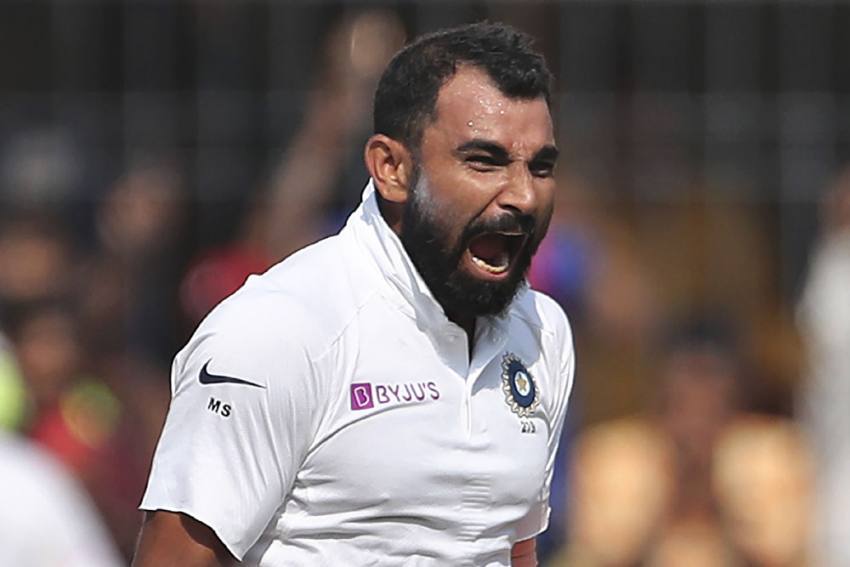 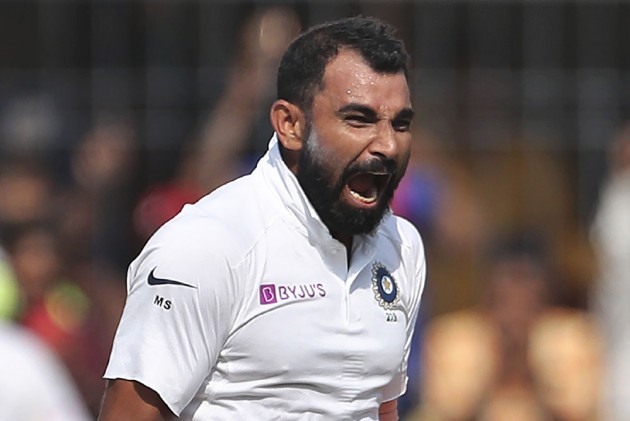 India's craftiest pacer Mohammed Shami is in the "right zone" after his impressive performance in the IPL, allowing him to prepare for the big Test series against Australia "without any pressure". (More Cricket News)

Shami had his best IPL season as his 20 wickets for Kings XI Punjab, including a spectacular defence of five runs in double Super Over game against Mumbai Indians, was one of the highlights of the tournament.

"My performances for KXIP in IPL has given me a lot of confidence and put me in the right zone," Shami told BCCI.TV on Saturday.

An artist with the red ball, Shami feels that a good IPL has taken off the burden from him.

"The biggest advantage is that I can now prepare for the upcoming series without any pressure. There is no burden on me. I am very comfortable at the moment.

"I had worked hard on my bowling and my fitness in the lockdown. I knew that IPL would take place sooner or later and I was preparing myself for it."

Shami made no bones that Test matches are a priority for him on this tour as he is trying to get into the groove during the training session over last one week.

"We are going to have a long tour starting with the white ball followed by pink and red ball Tests. My focus area has been the red ball and I am working on my lengths and seam movement.

"I have always felt that once you start pitching the ball at the lengths you desire, you can succeed in different formats."

He feels that post IPL, his white ball form is in control and that's why he required more preparation with red ball.

"What you need is control. I have done well with the white-ball and now spending time in the nets bowling with the red ball. You don't bowl in the same area since both formats are different but your basics don't change much."

With Steve Smith and David Warner, who were missing during India's victorious campaign in 2018-19, back in the mix, things will get tougher for the Indian pace quartet.

But the senior bowler is hardly perturbed by their presence.

"India have quality batsmen and we bowl at them in the nets. We don't look at names, we focus on our skills. You can be a world-class batsman, but one good ball will still get you out," Shami said.

The veteran pacer said that the diverse skill sets makes for a very potent attack like the one India has with him, Umesh Yadav, Ishant Sharma and the menacing Jasprit Bumrah.

"Our fast bowling group can bowl at 140 kph plus and you need that kind of pace in Australia. Even our reserves are quick, you don't get to see that kind of an attack."

Shami reminded that the pacers have done well in all overseas conditions and have taken 20 wickets in a lot of away Test matches as well as in spin-friendly conditions at home.

"There is a healthy competition but there is no rivalry within the group. If you look at the numbers, we have managed to pick 20 wickets almost on all our away tours."

Talk about IPL and Shami expresses his satisfaction of being able to defend only five runs when two explosive players like Rohit Sharma and Quinton de Kock were on strike.

"Being able to defend just 5 runs against two most explosive batsmen (Rohit Sharma and Quinton de Kock) is thoroughly satisfying. There is no margin for error when the target is so small."