David Warner insisted he would be happy with whoever he opens with for Australia, but the left-hander talked up his partnership with Joe Burns. 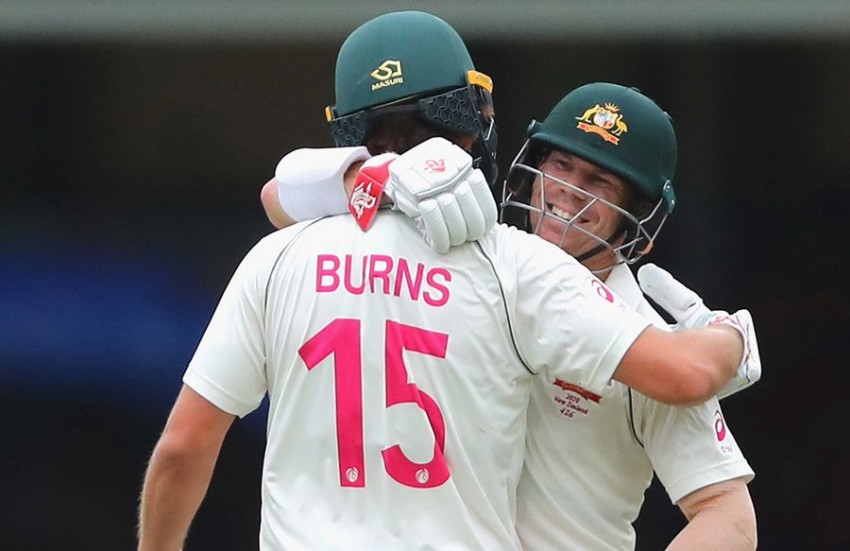 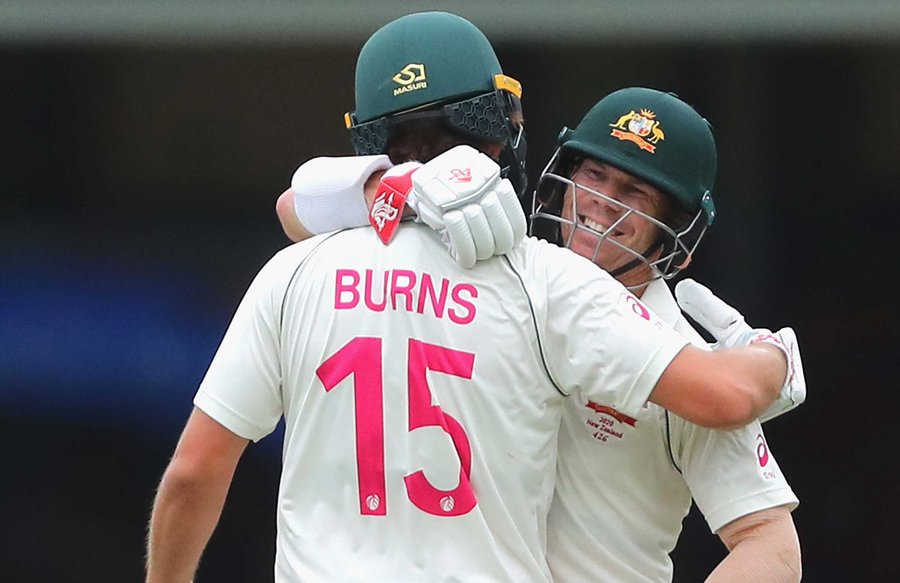 David Warner insisted he would be happy with whoever he opens with for Australia, but the left-hander talked up his partnership with Joe Burns. (More Cricket News)

Burns is under pressure ahead of the first Test against India, with Will Pucovski starring for Victoria to begin the Sheffield Shield season.

Warner is happy with the stability of Burns, but said Pucovski – who has scored 495 runs at an average of 247.5 to begin the Shield campaign – was in fine form.

"To be honest, I've had over a dozen opening partners and it's never been quite stable," he told a news conference on Monday.

"Obviously, when I was batting with 'Bucky' [Chris] Rogers, we had a great partnership and we bonded really well together out in the middle. I think something with me and Joe, we've done that over the past few years.

"I've known Joe for a long time. We've played out in the middle together, we know each other's game very well but, at the end of the day, it's upon the selectors to pick the right person to fit that position.

"If they go the way of Will, he is obviously batting fantastic. He has been in and out of the Test squad and, obviously, removed himself in some sad times, obviously, with his mental stuff.

"He is in the right frame of mind at the moment. It probably is an opportunity for him to come into the team but, as we know, it's harder to get out of this team than get in. Whoever they go with, I will be well and truly happy with as long as that person who comes in does their job.

"At the moment, I didn't think Joe did anything wrong last summer. We put on some great partnerships, averaged over 60 and that's what you want from your opening partnership so at the end of the day, it's upon the selectors to pick their team and I've got to be happy with that and just embrace it."

Will Pucovski hits a few before Victoria's clash with Western Australia - the toss is not far away #SheffieldShield pic.twitter.com/KY9o3EMquK

As Pucovski has starred, Burns has scored just 57 runs in his five Sheffield Shield innings.

Warner said he saw no reason to change a partnership that has worked with Burns, who averages 38.3 in Tests.

"It's not a thing where the coach and selectors will come to me and ask me. It's just a preference," Warner said.

"I have batted time with Joe Burns before in the middle. I know exactly what we are about when we're out there, building a partnership and building a bond.

"We won a lot of games last year. For me you don't really break something that's actually working, it's usually the opposite. When things aren't going your way, you've got to find problems and solutions, that's the only thing I can sort of back that answer up with.

"To get into the Australian team, you've got to put numbers on the board and Will's an exceptional talent and a great player for years to come especially, he's in the right mind frame at the moment. This next sort of [Australia] A game is probably going to be the tell all, it could be the bat off for that position so it's going to be interesting to see and obviously it's up to the selectors to pick the team at the end of the day, not me."

The first Test between Australia and India is set to begin in Adelaide on December 17.

India Vs Australia: David Warner Focussed On Batting, Says 'At 34, My Days Are Numbered'