Raheem Sterling played a clever short pass to the feet of Ilkay Gundogan to tee up the opener against Newcastle, reaching a landmark figure 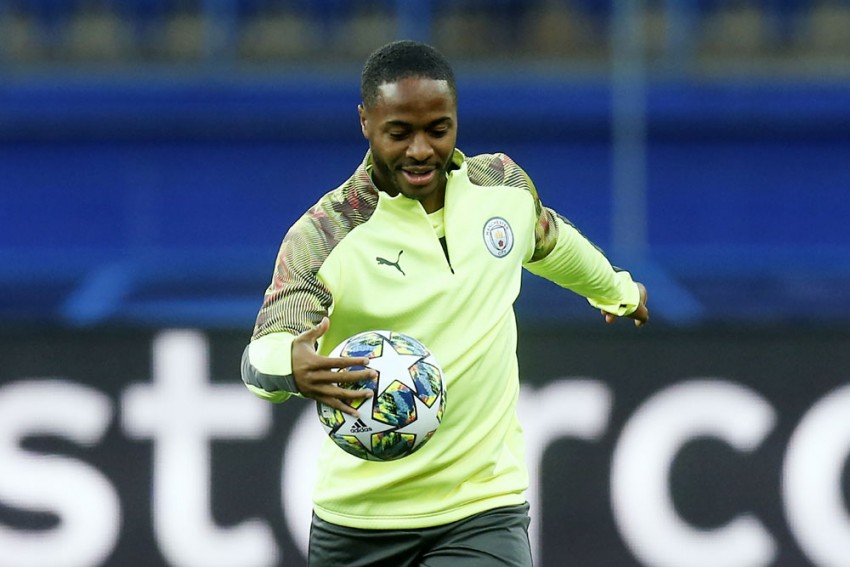 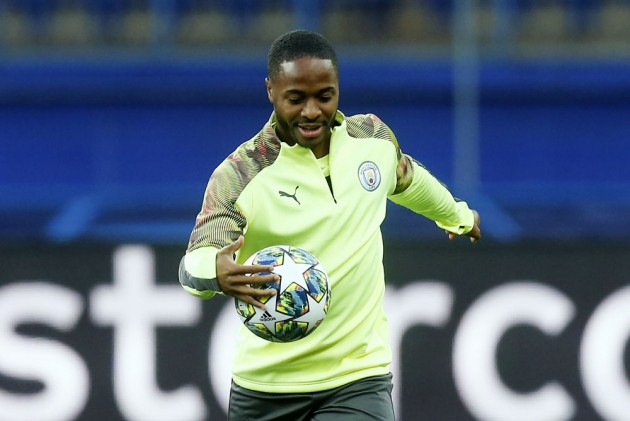 The England forward came into the Premier League home game against Newcastle United with 96 goals and 53 assists across all competitions since Guardiola took the helm at City ahead of the 2016-17 season.

He brought up the combined 150 involvements with a 54th assist.

Sterling's short, smart pass to Ilkay Gundogan gave the Germany international a chance that he rifled into the bottom right corner to give City a 1-0 lead in the 14th minute.

150 - Raheem Sterling now has 150 goal involvements in all competitions under Pep Guardiola, becoming the first player to reach that total under the Spaniard for Manchester City (96 goals, 54 assists). Trust.

Acquired from Liverpool in 2015, Sterling has proven a key figure in Guardiola's tenure at the Etihad Stadium.

With Sergio Aguero missing much of this season so far, Sterling has reached the 150 involvements mark quicker than the Argentinian, whose total under Guardiola heading into the Newcastle game stood at 146, made up of 120 goals and 26 assists.

Playmaker Kevin De Bruyne sat next on the list, Opta said, with the Belgian's 43 goals complemented by a staggering 84 assists for an overall haul of 127 involvements during Guardiola's reign.

Gabriel Jesus, currently self-isolating after testing positive for COVID-19, is on 99 after scoring 72 times and laying on 27 goals for team-mates.