Sindhu remains one of the favourites to claim a medal at the delayed Tokyo Games, beginning July 23 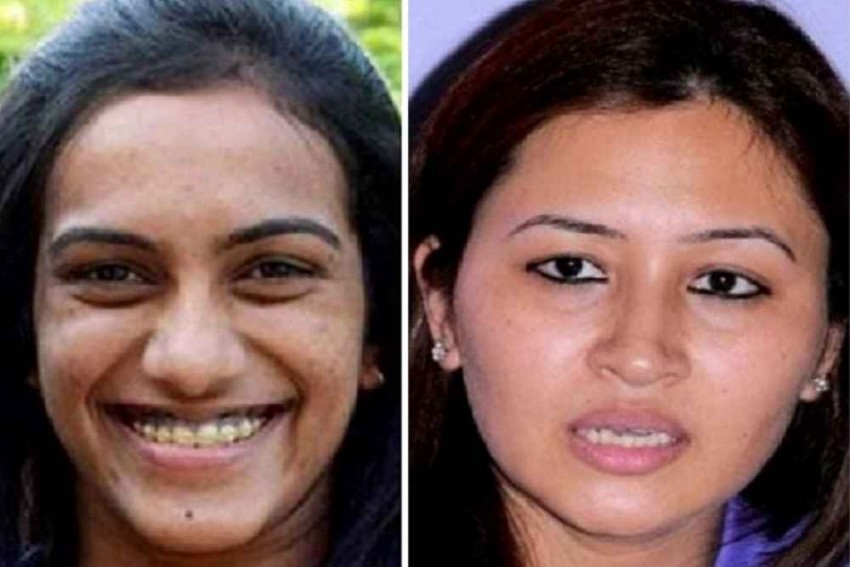 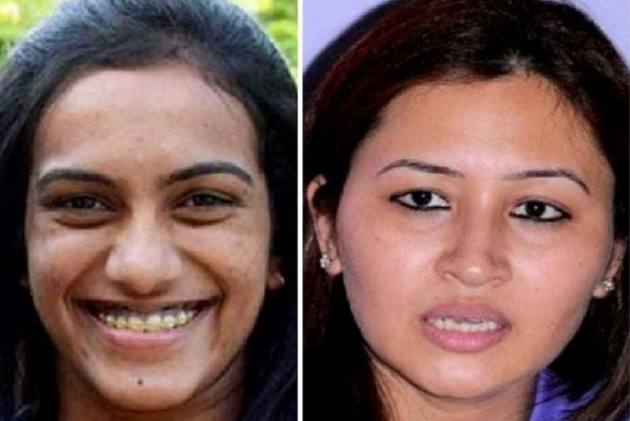 Rio Games silver medallist PV Sindhu will be under a lot more pressure at the Tokyo Olympics and it will be tough to repeat her medal-winning performance given the lack of match practice in the run-up to the showpiece event, reckons former doubles player Jwala Gutta. (More Sports News)

All the focus was on London Olympics bronze medallist Saina Nehwal in the run-up to the Rio Games but it was Sindhu who stunned the world with her silver medal winning feat five years back.

However, this time Sindhu will carry a billion hopes as she remains one of the favourites to claim a medal at the delayed Tokyo Games, beginning July 23.

"I hope that she gets a medal. There is definitely going to be more pressure than last time on Sindhu," Jwala said during a discussion on 'Indian badminton Prospect' in bakstage app.

"In Rio, the circumstance were completely different for Sindhu, now the situation has completely changed, the focus is more on her and it depends on her how she takes this pressure.

"I hope she takes it positively. Rio wasn't easy but Tokyo will definitely won't be easy. Everybody knows her game, everybody watched her."

Jwala also said, the fact that players have not been able to play a lot of tournaments this time due to COVID-19 is also a concern.

"Even before the second wave, situation wasn't favourable for Indians, while in Europe few tournaments happened. The problem with the Indian system is that Sindhu is one of a kind.

"Sindhu was going through a personal thing with the confusion of coaches, so there has been no consistency in the way things should be before the Olympics.

"Our players didn't get enough match practice also because Indians were blacklisted from travelling due to COVID, that is the biggest disadvantage for Indians."

Jwala says Sindhu should scan through all the videos of her past matches and work on her strategy.

"Every tournament, the strategy keeps changing and I hope she is sitting back and watching her matches with big players against whom she has won and lost. If I were Sindhu I will work on my strategy and mind-strength because in top-20, everybody is at the same level physically."

"I always like Sai's game and always believed in him. The problem is he never believed in himself. Now after World championship bronze he has started to believe himself. There is inconsistency but I hope he performs well," Jwala said.

"Chirag and Satwik, they are juniors and still have a long way to go. They have nothing to lose so they should go all out and can give everything without any fear. They can take advantage of this opportunity, because probably no one is talking about them."

"After Sindhu there is going to a lot of gap. There is only one Sindhu, tell me another name. We have failed to make a proper system for badminton, we don't have enough quality coaches. After a certain point, players need exposure but only one academy is getting all the exposure," Jwala said.

"Chief coach can't run his own private academy. He can't be given a national camp. It has been done since 2006 till now. The person has been given all the money, resources and he hasn't made one doubles player, so this person should not be in that position...

"...Conflict of interest has to stop. He is the District Association President, secretary of Telangana Association. We need to speak the truth, even umpires are also favouring one academy. The line umpires, the PBL players are decided by this person.

"If badminton has to do well from here, there has to be a drastic change," she signed off.