Sushila, who competes in the 48kg category, had qualified for her maiden Games via continental quota. 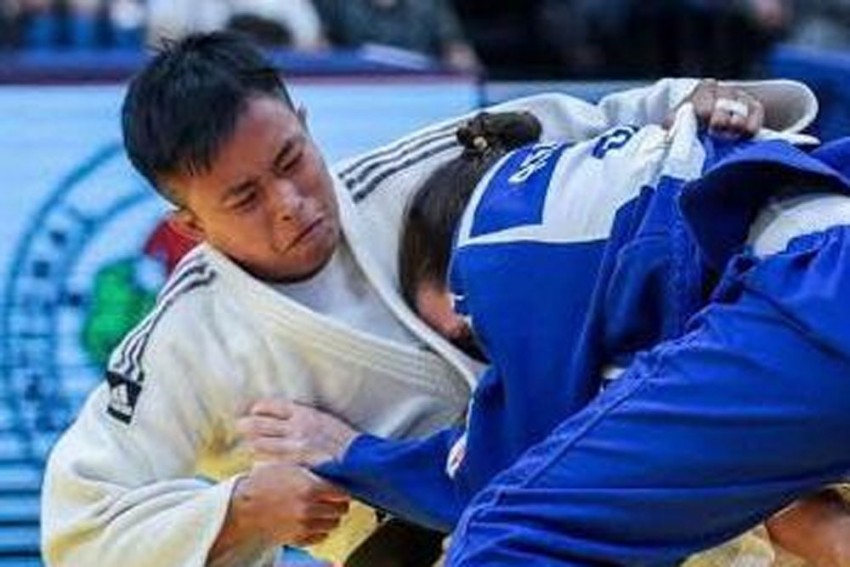 Indian judoka Sushila Devi Likmabam has been handed a tough draw at the Tokyo Games as she will open her maiden Olympic campaign against 2012 London edition bronze medallist Eva Csernoviczki of Hungary in the round of 32, in Tokyo on Saturday. (More Sports News)

The 26-year-old is India's lone representative at the Tokyo Olympics from judo and will face home favourite Funa Tonaki, a 2017 world champion, if she manages to cross the opening hurdle.

Sushila, who competes in the 48kg category, had qualified for her maiden Games via continental quota.

She had lost in the first round of World Championships held in Budapest but still made it to the Olympics after Asia received 10 continental slots and she was at number seven with 989 rating points.

Sushila had burst onto the scene after claiming the 2014 Commonwealth Games silver in Glasgow.

She was part of the Indian team which was forced to withdraw from the Asia-Oceania Olympic qualifiers in Bishkek in April this year after two fellow players tested positive for COVID-19.