Tiger Woods closed out an historic victory as he moved level with Sam Snead on the all-time PGA Tour list. 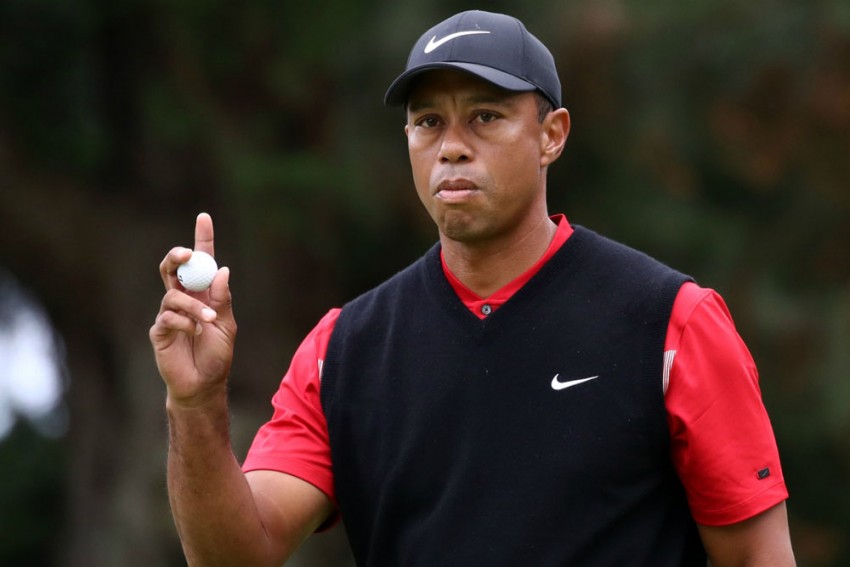 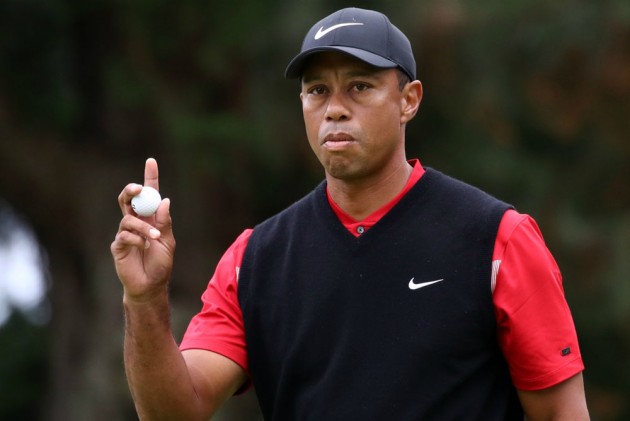 American superstar Woods sealed an historic three-stroke win to draw level with Sam Snead for the most victories on Tour.

Woods carded a three-under-par 67 to finish 19 under overall, ahead of Hideki Matsuyama (67) at Accordia Golf Narashino Country Club.

The 43-year-old underwent an arthroscopic procedure on his left knee to repair minor cartilage damage in August, having secured a remarkable Masters success in April – his first major title in almost 11 years.

The first to win a PGA TOUR event in Japan.

The second to reach 82 wins. @TigerWoods makes history at the @ZOZOCHAMP. pic.twitter.com/gW0yEI5b1g

Woods made a spectacular return from career-threatening back injuries in 2018 by claiming the season-ending Tour Championship and the former world number one continued his rise back to the top of golf.

He returned to complete his final seven holes on Monday after darkness suspended the deciding round at the rain-delayed inaugural Zozo Championship in Chiba on Sunday.

Woods, who posted rounds of 64, 64, and 66 heading into the final 18 holes, carried a three-stroke lead at the start of the day and he maintained that advantage ahead of Matsuyama.

After playing his first 11 holes in two under, Woods returned to shoot a bogey and a birdie at the 12th and 14th, with another birdie at the last capping the Presidents Cup captain's position atop the leaderboard.

Meanwhile, Jordan Spieth's final-round 71 saw him finish five over and tied for 66th.