Playing only his fifth event since the re-start of golf following the shut down due to COVID-19, Tiger Woods is searching for the form that made him the world’s best for almost a decade and a half 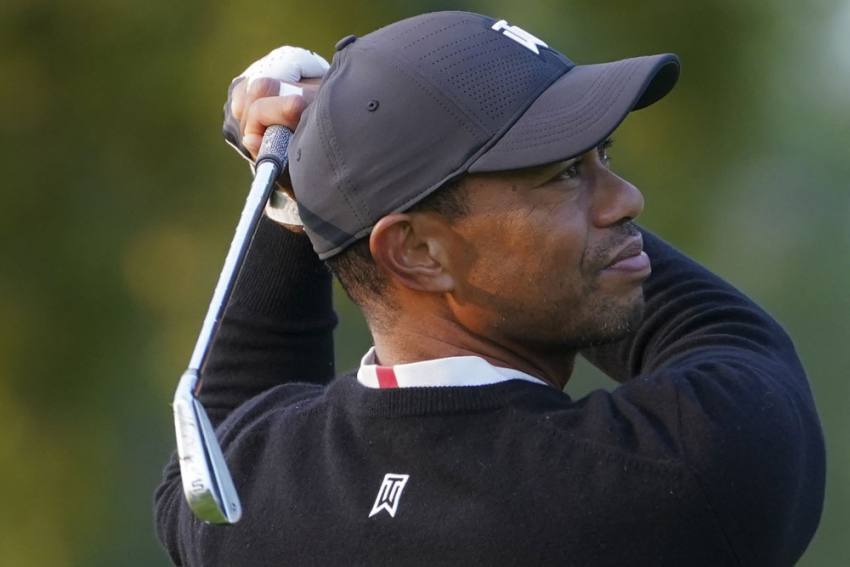 Tiger Woods watches his shot off the sixth tee during practice before the US Open Championship at Winged Foot Golf Club
AP Photo/John Minchillo
V Krishnaswamy September 17, 2020 00:00 IST Tiger Woods Begins His Search For A 16th Major At US Open 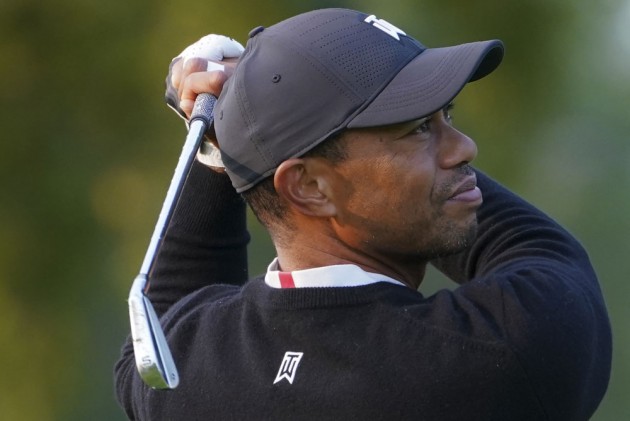 Tiger Woods will play his first round with close friend, Justin Thomas, and the latest Major sensation Collin Morikawa in the opening round of the 120th US Open this week. (More Sports News)

Playing only his fifth event since the re-start of golf following the shut down due to COVID-19, Woods is searching for the form that made him the world’s best for almost a decade and a half.

READ: Age Is Our Nemesis - Woods

“This year I really haven’t putted as well as I wanted to, and the times I did make a few swing mistakes, I missed it in the wrong spots,” said Woods. “I haven’t put myself in contention to win events.”

The 44-year-old is still chasing Jack Nicklaus’ 18 Majors and wants to get past the tie of 82 PGA Tour wins, which he currently shares with Sam Snead.

When Woods suffered an injury after his 2008 US Open and then his personal troubles over the next few years, Majors did not come his way. He ended that drought after 11 years at the Masters in 2019, re-kindling dreams and hopes of passing Nicklaus’ magic figure of 18.

Yet Winged Foot Golf Club has not been good to him. He ended T-29 in his first attempt here at the PGA Championship in 1997 and missed the cut in 2006, the year he lost his father, Earl, a big influence on him and his career. Woods did win the Open at Liverpool in 2006 and dedicated to his father’s memory. 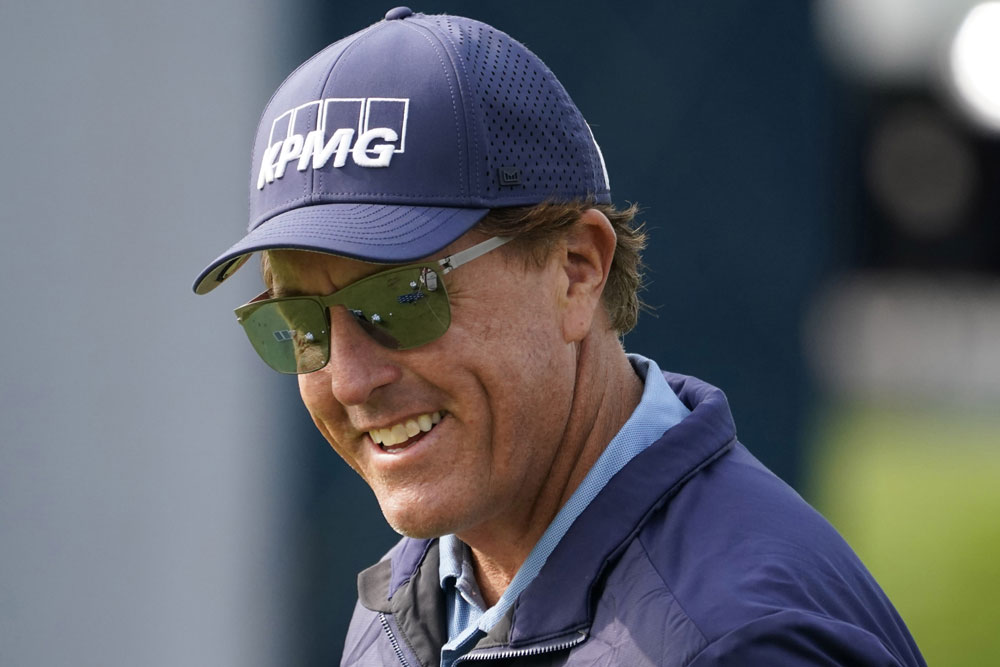 Phil Mickelson smiles as he heads to the range in Mamaroneck for a practice. Photo: AP Photo/Charles Krupa

Another man, hoping for a kinder result at Winged Foot is another legend, Phil Mickelson, who led by one and then double-bogeyed the 72nd hole and lost by one in 2006. The US Open is the only Major he has not won – he has five others, including three Masters, one Open and one PGA.

Mickelson, who turned 50 this year made a winning debut on the Champions Tour for over 50s. A win at US Open would be a great chapter in his amazing career.

There are a whole lot of players who will be looking to hoist that trophy on Sunday. Ranging from Dustin Johnson, who despite being one of the most consistent stars, would be irked with the fact that he has just one Major, as is the case with Justin Thomas.

Brooks Koepka the man who piled up four Majors in next to no time, is out with an injury, while Rory McIlroy, who also has four, will look to give his new-born daughter a Major present.

Collin Morikawa, just 23, has already begun his Major collection, while fellow young guns, Matt Wolff, 21, and Viktor Hovland, 22, are capable of joining him in the club anytime.

Luis Suarez Will Have A Role To Play If He Stays At Barcelona, Insists Ronald Koeman