Thomas Muller has declared himself ready to return to international duty after Germany boss Joachim Low hinted at a recall for the FC Bayern attacker. 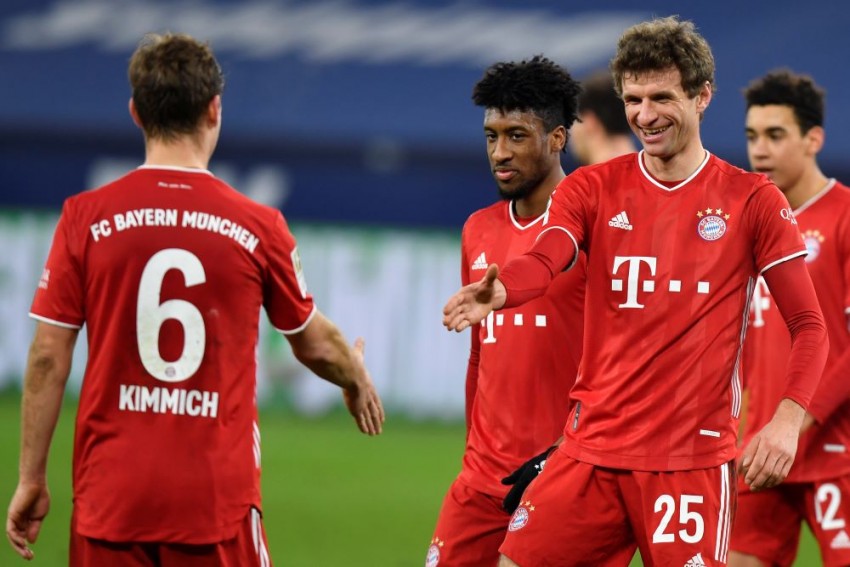 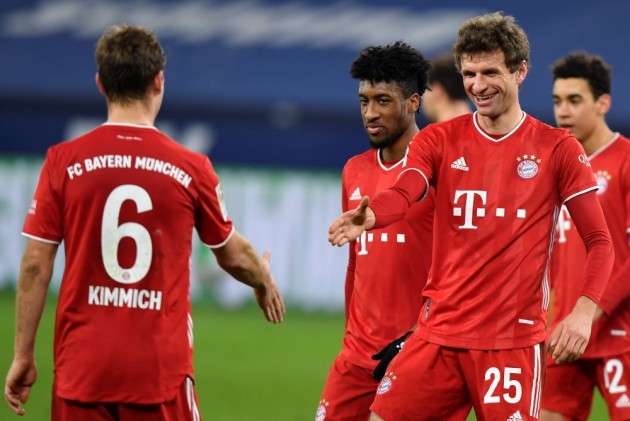 Thomas Muller has declared himself ready to return to international duty after Germany boss Joachim Low hinted at a recall for the Bayern Munich attacker ahead of Euro 2020. (More Football News)

Low said last week he is considering a U-turn that would see Muller, Mats Hummels and Jerome Boateng return from the wilderness in time for the rescheduled tournament.

The World Cup-winning trio were told by Low in March 2019 that they would no longer be part of his plans, which left Muller – a regular up until that point – "dumbfounded".

However, with Low under pressure on the back of November's 6-0 thrashing against Spain, the long-serving coach has reiterated the door is once again open for the trio.

Speaking to Sky Sport Germany on Saturday, Low said: "The European Championship is a separate competition and our job is to bring the best players and the best team with us in order to guarantee the greatest possible success."

We. Never. Give. Up. pic.twitter.com/uQh0nAMnUA

The three players have a combined 246 caps and have impressed at club level since last featuring for Germany, with Muller and Boateng helping Bayern to six major trophies since the start of last season.

Muller, who has a combined 50 goals and assists in the Bundesliga since the start of last season – only team-mate Robert Lewandowski (75) has more – would welcome the chance to represent his country again this year.

"I feel comfortable in the team. Standing on the pitch with the boys is fun, and there are a lot of national team players on the pitch," he said.

"I feel like chasing titles in the summer. We will see if it is the end for me after the Champions League final or whether I will play for the national team. I'm definitely ready."

Muller played 91 minutes of Bayern's 4-2 win over Borussia Dortmund in Saturday's Der Klassiker, a game in which Boateng was forced off in the second half with a knee injury.

Boateng has had numerous setbacks in the past and Bayern boss Hansi Flick is awaiting news on the severity of this latest injury.

"We don't know exactly what he has done," Flick said. "He said he thought he twisted his knee a bit, but we have to wait for the diagnosis. He is having a scan."

Afghanistan Vs Zimbabwe, Live Streaming: When And Where To Watch the 2nd Cricket Test Match in Abu Dhabi