The Masters: Hideki Matsuyama Hoping To Be Pioneer For Japanese Golf After Winning Historic Green Jacket

Matsuyama reflected on his memorable achievement in Georgia, where he achieved a first for men's golf in Japan. 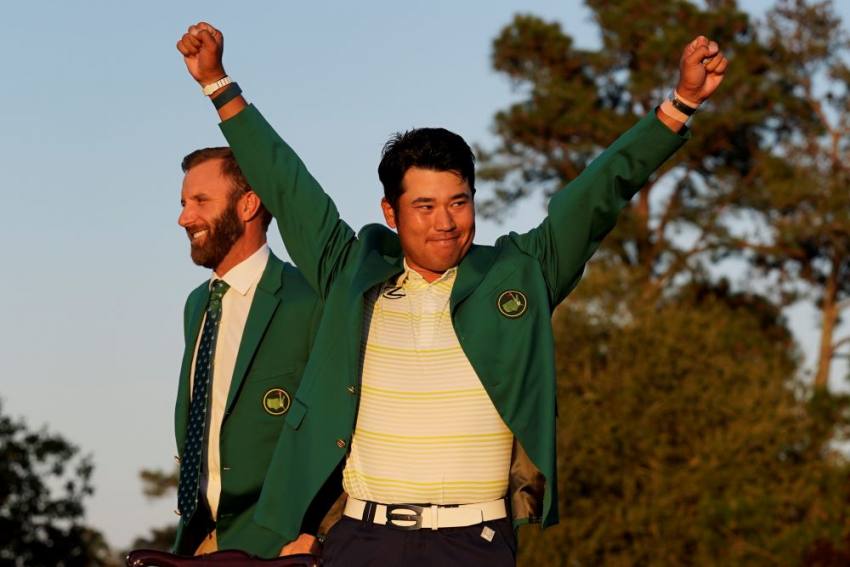 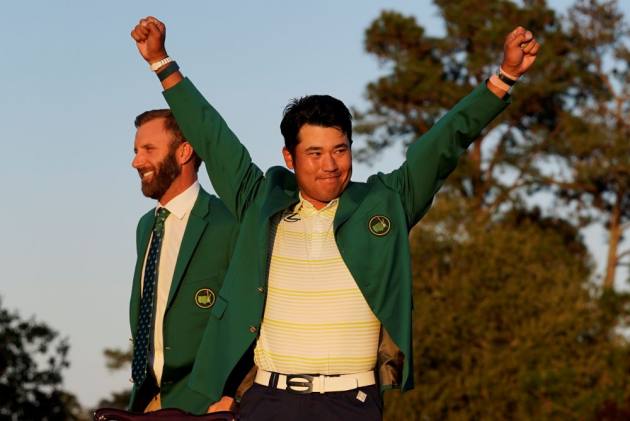 Matsuyama made history as he became the first Japanese man to win a major tournament after claiming The Masters by one shot in a thrilling finale at Augusta on Sunday.

A five-time PGA Tour winner before this success, Matsuyama withstood a wobble and the threat posed by Xander Schauffele (72) and Will Zalatoris (70) to complete a memorable performance in Georgia, where he triumphed at 10 under par overall following a 73 to get his hands on the green jacket.

After replicating the major success of countrywomen Hinako Shibuno (2019 Women's British Open) and Chako Higuchi (1977 LPGA Championship) on the men's circuit, Matsuyama said: "Hopefully I'll be a pioneer in this and many other Japanese will follow.

"I'm glad to be able to open the floodgates hopefully, and many more will follow me."

Matsuyama – four strokes clear at the start of the day – had extended his lead to five at the turn, but his title bid threatened to turn sour as Schauffele closed in and Zalatoris loomed.

After finding water at the par-five 15th hole, Matsuyama took the penalty and cleaned up for bogey as Schauffele continued to heap pressure on the Japanese hopeful, cutting the lead to two shots with his fourth consecutive birdie.

But Schauffele's pursuit of a maiden major collapsed when the American – seven back at the 12th tee before rallying – also found water before sending his next shot into the crowd.

Matsuyama had a routine par to move three shots clear with two to play, but he dropped another shot, his lead down to two ahead of Zalatoris as an ill-timed triple-bogey sent 2019 runner-up Schauffele down to equal third alongside Spieth – four shots behind.

That was the breathing space Matsuyama needed as Japan's new poster boy held his nerve, doing what he needed to do during the final two holes in front of an appreciative crowd on the 18th, where not even a bogey could wipe away the champion's smile.

"My nerves really didn't start on the second nine," Matsuyama said. "It was right from the start today. Right to the very last putt."

With his final-round 73, Matsuyama became the eighth player (nine instances) to claim The Masters despite an over-par final round – Trevor Immelman was the last to do so in 2008.

Asked what moment he realised he was going to win The Masters, the 29-year-old added: "Hitting the fairway with my tee shot at 18."