The Ashes 2019: Mitchell Starc Strikes As Steve Smith Returns To Action For Australia In Tour Game

Mitchell Starc strengthened his chances of getting selected for the fourth Ashes Test with three wickets in an over on the opening day of Australia's tour match at Derbyshire. 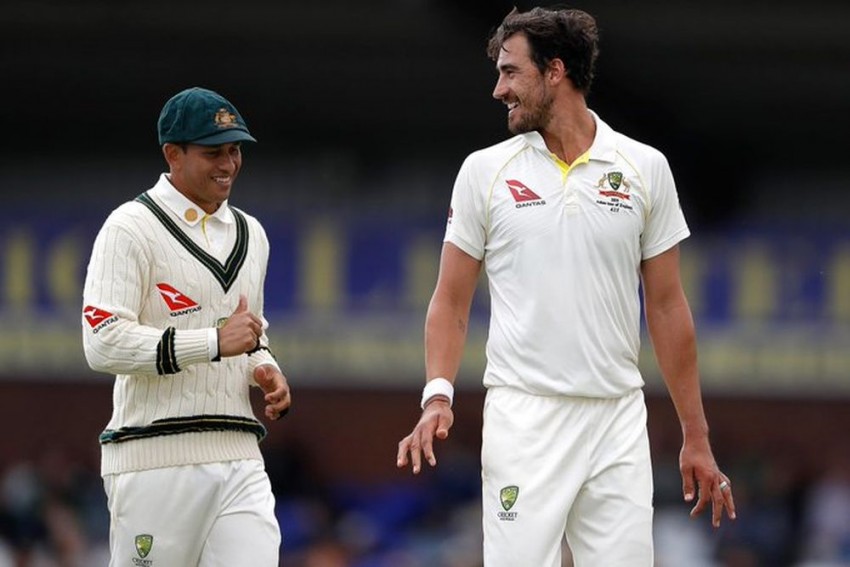 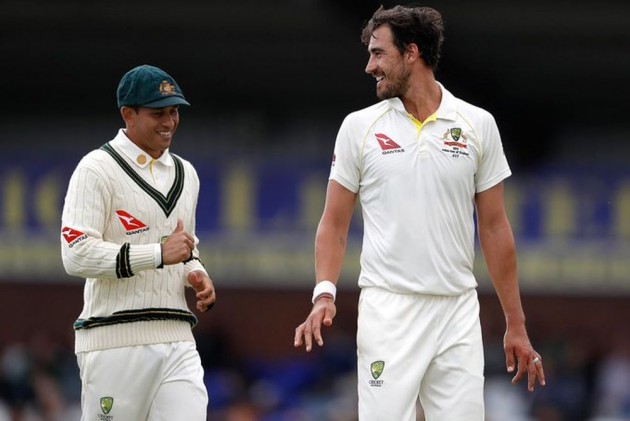 Austraia's Mitchell Starc pressed his claims for a Test place with three wickets in an over against Derbyshire as star batsman Steve Smith played Thursday (August 29) in his first match since being concussed.

Left-arm fast bowler Starc has yet to feature in a five-match Ashes series that is all square at 1-1 with two to play following England's dramatic one-wicket win in the third Test at Headingley last week.

But Starc did his chances of being included for next week's fourth Test in Manchester no harm by working up towards his top speed after lunch on the opening day of a three-day tour game against the English county in Derby on Thursday.

Having gone wicketless before lunch, Starc had Matt Critchley caught behind mishooking by Alex Carey for an entertaining 11 off five balls featuring two well-struck fours. Carey was in as wicketkeeper for rested Australia captain Tim Paine.

Next ball Alfie Gleadall was clean-bowled by a ball that was simply too quick for him.

Tony Palladino survived the hat-trick only to be bowled for a duck off the last ball of the 47th over.

At tea, Starc had figures of 3-46 from 16 overs in Derbyshire's total of 168-8 with uncapped fellow quick Michael Neser, not expected to feature at Old Trafford, having taken 3-31 in 11.

South African batsman Leus du Plooy, in at nought for two, was 82 not out.

Fans hoping to see Smith bat for the first time since the drawn second Test at Lord's, when he was hit on his unprotected neck after being struck by a 92mph Jofra Archer bouncer, had to wait with Derbyshire captain Billy Godleman deciding to bat after winning the toss.

But Smith is set to return to Ashes action next week provided he comes through this match in Derby unscathed.

The 30-year-old marked his return to Test cricket following a 12-month ban that cost him the Australia captaincy with scores of 144 and 142 during Australia's 251-run win in the series opener at Edgbaston.

In Derby, Smith spent most of the first two sessions fielding at second slip.

He also bowled the last over before lunch, with the occasional spinner's warm-up delivery sailing yards wide before he started the over proper with a full toss.