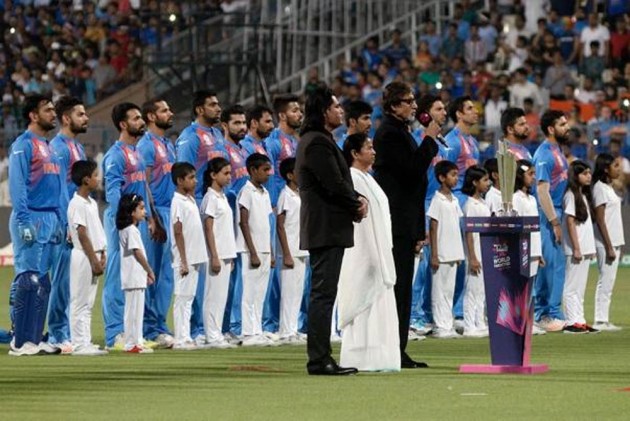 In all probability, the 2020 T20 World Cup scheduled for October in Australia will be postponed when the International Cricket Council (ICC) Board meets on Thursday. But the ICC has not given up hope on the mega event.

Dismissing the reports of postponement as "inaccurate," the ICC said in a statement that "planning for the event [T20 World Cup] continues whilst a number of contingency plans are being explored in light of the rapidly changing public health situation caused by the COVID 19 virus."

If the tournament is postponed, not only a window for the lucrative Indian Premier League will be opened, but other member boards will also get another opportunity to work on their bilateral schedules.

Interestingly, India are also the hosts of the following edition of the T20 World Cup in 2021. So, the Board of Control for Cricket in India (BCCI) is certainly keeping a close eye on developments.

In another report, a Cricket Australia spokeswoman told Reuters she was unaware of any decision being taken to postpone the World Cup.

Australia has been among the most successful nations in containing the spread of the COVID-19 but travel restrictions remain in place with several state and territory borders still closed.

But, an ICC Board member told PTI on conditions of anonymity that "There is a good chance that postponement of World T20 will be decided during Thursday's board meeting. Whether there will be a formal announcement or not is the question."

One of the options being explored is shifting the tournament to October-November, 2022 while India hosts its edition in 2021.

"There is very little chance of World T20 going ahead in this situation. I don't think either Cricket Australia or the top boards will mind," he added.

The T20 World Cup is scheduled to be played from October 18 - November 15 at seven venues across Australia.