Even without Ravindra Jadeja, Jasprit Bumrah and Mohammed Shami, India beat world no. 1 side England in the five-match T20I series 3-2 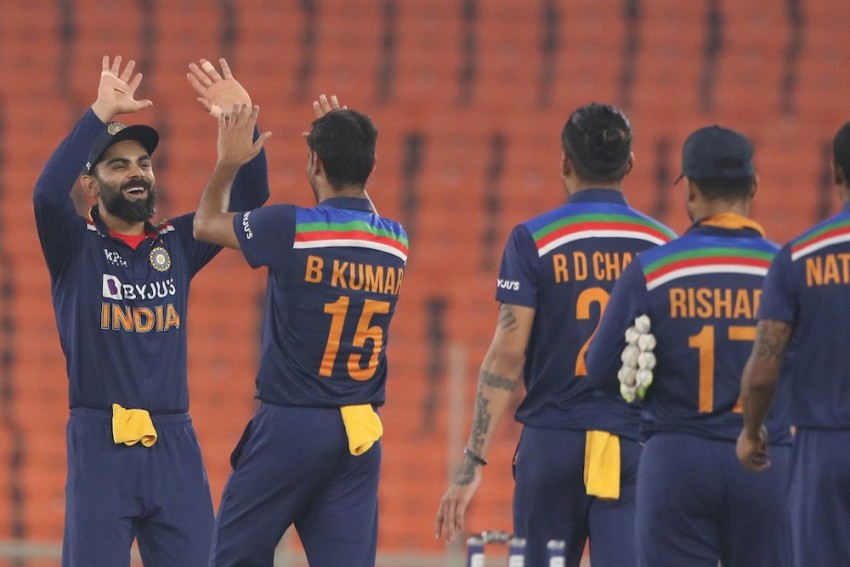 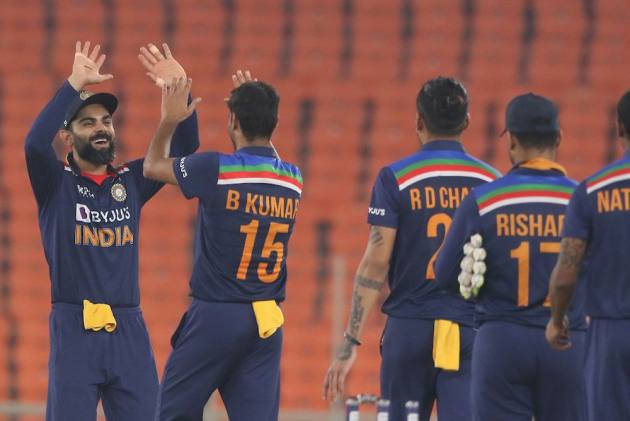 Even without the services of all-rounder Ravindra Jadeja and fast bowlers Jasprit Bumrah and Mohammed Shami, India beat world no. 1 side England in the five-match T20I series 3-2 on Saturday.

"They probably have more strength in depth because of the IPL and the T20 cricket they play and the fact that they have just beaten England without probably three main bowlers," Atherton said on Sky Sports.

"Put all those things together, and the fact that they are playing at home, they are the team to beat."

The T20 World Cup is scheduled to be held in India in October and November this year.

Artherton, who led England in 54 Test matches, however, said it won't be a cakewalk for India.

"England are a very good side and the West Indies and other sides are dangerous as well — but if you price it up, you would say India are the favourites," he said.

Another former England skipper Michael Vaughan lauded India for the series win and said the addition of Jadeja and Bumrah will only strengthen the side in the T20 World Cup.

"India have adapted brilliantly in this series ... the better team have won ... Add @Jaspritbumrah93 & @imjadeja to this team in Indian conditions & they are favourites to win the T20 World Cup ... Great series to watch .. #INDvsENG," Vaughan tweeted.

India dished out a dominating all-round show to beat England by 36 runs in the high-scoring fifth T20 International to claim the five-match series 3-2 on Saturday.