After India's ICC Cricket World Cup 2019 semi-final defeat to New Zealand, reports emerged that there is a rift between the skipper Virat Kohli and his deputy Rohit Sharma 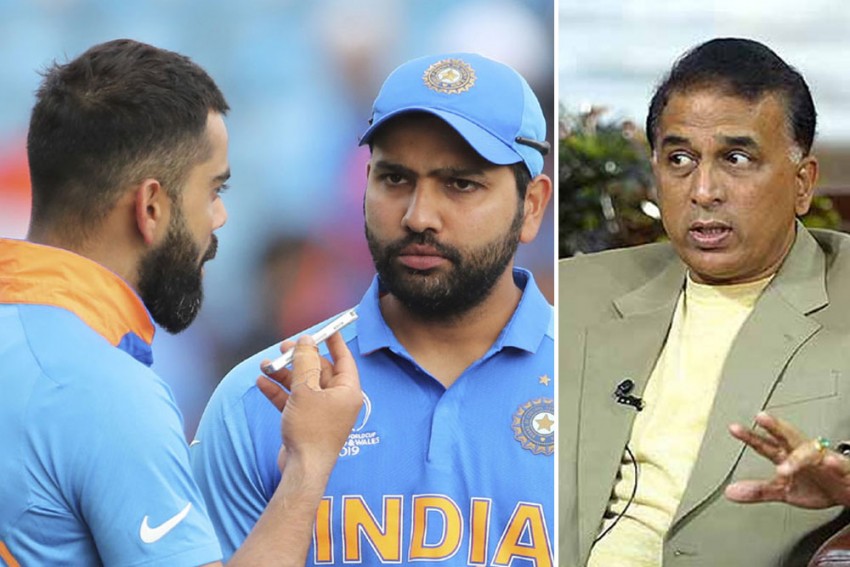 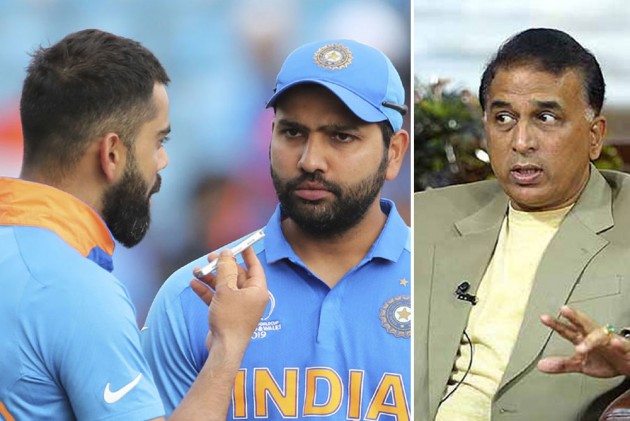 While throwing light on the reported rift between India skipper Virat Kohli and his deputy Rohit Sharma, legendary batsman Sunil Gavaskar said that no matter how hard the two Team India senior players try to kill the rumour, it will continue to do the rounds for some time.

"Virat and Rohit can shout from the rooftops as much as they can but this story won't end," former India captain wrote in his column for Sportstar.

There have been speculations of a fallout between Kohli and Rohit Sharma, with the rumours doing extra rounds in the aftermath of India's semi-final exit in the ICC Cricket World Cup 2019. But Kohli insisted that his relationship with Rohit is fine. “We’ve had no issues. If I don’t like somebody, it shows on my face. I have also heard a lot in past few days, but if team atmosphere wasn’t good, we couldn’t have played well,” Kohli said.

"Every time Rohit fails there will be those who will nod their heads knowingly and wink, hinting he deliberately got out. Nobody even gives a thought to the fact that if a player fails he is likely to be dropped and so he would be hurting his own chances of survival in the squad," Gavaskar wrote.

Gavaskar went on to add that these stories are generally started by frustrated players in the dressing room which in turn hurts the environment in the team.

"Whoever starts such stories is definitely not a well-wisher of Indian cricket. More often than not it's a frustrated player in the squad who gives wings to stories like this. His envy and jealousy harm the team. Then, of course, it suits some administrators to play their own game of politics," he added.

He also gave his view on the role of the media in the whole issue.

"For the media, it's manna from heaven and so while it can be suppressed when the cricket is on, the rest days between games is where the story gets fanned further. Virat Kohli and Rohit Sharma are professionals and they will put their heads down and go out to win matches for India but the story won't stop even 20 years later," he explained.

Kohli in his pre-departure press conference ended up pointing fingers at the media for "disrespectfully bringing personal lives into the picture". He went on to add that media personnel should enter the dressing room and witness for themselves the kind of healthy atmosphere that's there.

But sadly not all players think on Kohli's line. The leak of the news that one of the senior players had his family stay with him for longer than the stipulated period and the further clarification that it was done without the permission of skipper Kohli and the coach created an atmosphere of mistrust in the dressing room.

In fact, even during the first half of the T20I series, Kohli posting pictures with teammates had fans asking him about Rohit's absence. It has also been learnt that one of the senior members in the team refused to post an 'All is Well' message on social media to douse the fire.