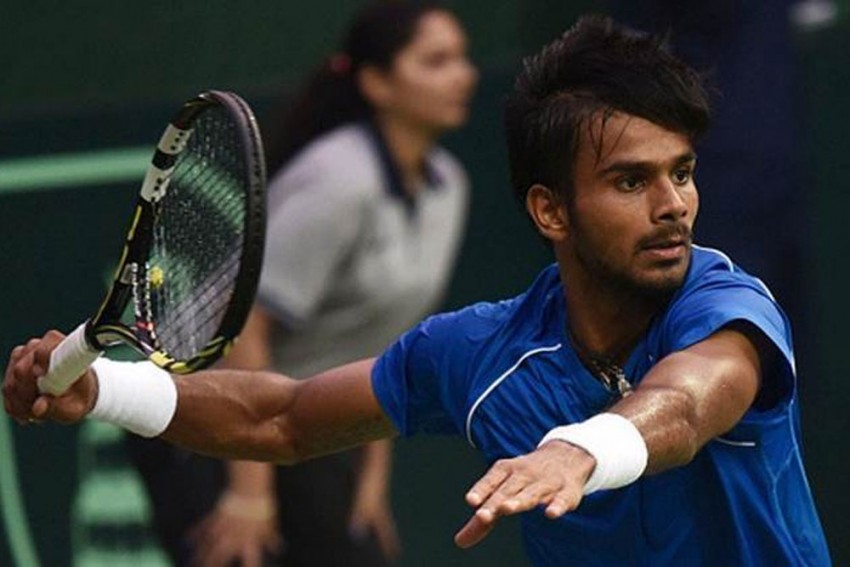 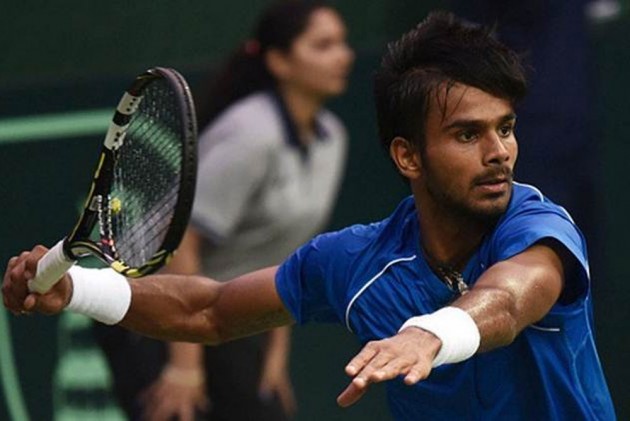 Taking a big step forward, Indian youngster Sumit Nagal on Sunday assured himself a maiden appearance in the main draw of an ATP 500 tournament, qualifying for the Hamburg European Open.

The 21-year-old pipped Spain's Alejandro Davidovich Fokina, world number 128 and seeded third here, 6-4 7-5 in the second and final qualifying round of the clay court event.

Before this, the 205-ranked Nagal, competed in the main draw of the ATP 250 Tata Open Maharashtra in 2018 as a qualifier.

ATP 500 events are next only to ATP Masters series tournaments and the Grand Slams.

Of late, only Ramkumar Ramanathan, Prajnesh Gunneswarana and Yuki Bhambri played at the big stage.

Nagal has enjoyed stupendous success in the last few weeks in the Challenger circuit, where he made five semifinals in seven tournaments.

He recorded the biggest win of his career when he beat world number 56 Martin Klizan at Bratisilava Open last month.

He had started the year outside the 350-bracket but is now very close to top-200.