After Steve Smith's 144 in the first Ashes Test between England and Australia, comparisons between him and India skipper Virat Kohli have started to make the rounds on social media 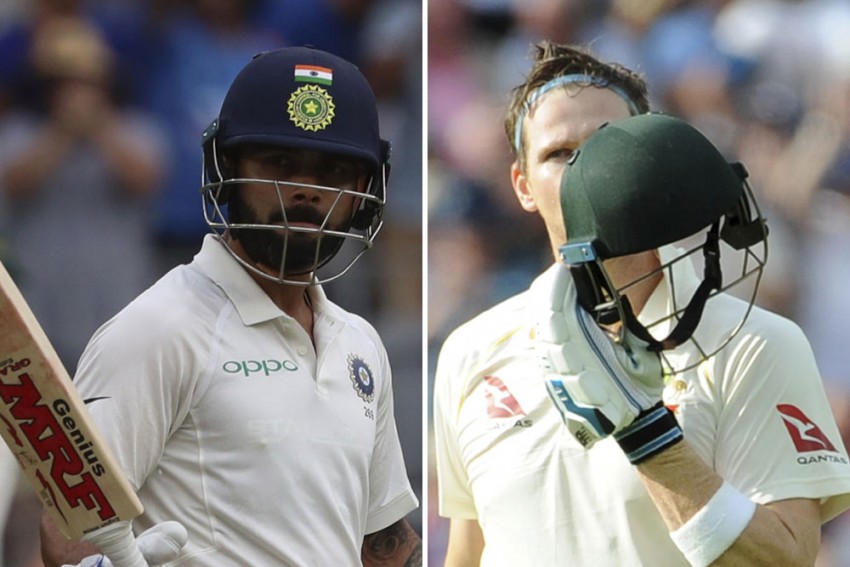 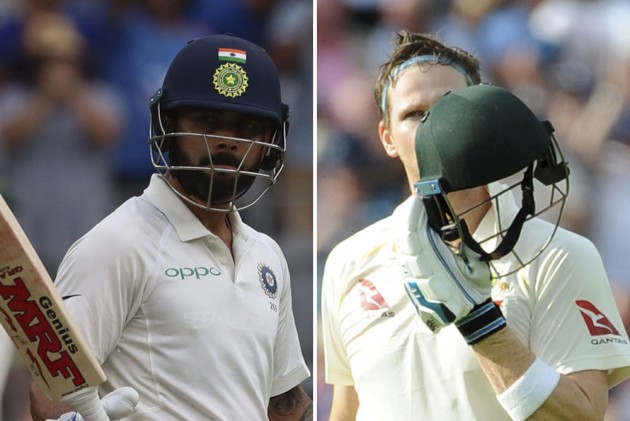 When it comes to cricket and especially the Ashes, the fans are on their feet, making comparisons to judge who is better than whom. With the 2019 Ashes' first Test currently underway here, the scenario is the same. (1st TEST DAY 3 LIVE | CRICKET NEWS)

And with former Australia skipper Steven Smith's valiant ton denying the hosts an easy outing, cricket lovers have once again started to do what they are known for.

Also Read: Can Kohli Be The Smith Of India When It Matters The Most, Ask Fans

After Smith's 144, comparisons between him and India skipper Virat Kohli have started to make the rounds on social media.

Making a comeback in Tests after a year-long ban for his involvement in ball-tampering, Smith single-handedly dragged the visitors out of a hole, helping his team to a decent first innings total even as the other Aussie batsmen found the going tough.

Australia were reeling at 122/8 at one stage before Smith's gritty knock took them to 284 on Day One.

However, the fan seemed to be blissfully unaware that Kohli cannot participate in the Ashes series as the coveted rubber is only played between two nations -- England and Australia.

Steve Smith have 9 ashes hundreds, your favorite Del Piero (based on your DP) has "0". ðÂÂÂðÂÂÂðÂÂÂðÂÂÂ

What intelligent person #Australia CricketTeam is having.This is a Biggest side effect of #Madarssa Education.
Steve Smith has 9 Ashes hundreds. Chris Gayle? Zero.

Steve Smith has 9 ashes hundreds. Messi has zero. What a loser! https://t.co/7SFwVYsXl7

Meanwhile, New Zealand all-rounder Jimmy Neesham too took a humorous jibe at Kohli on Saturday by dragging the India captain into the Ashes banter.

After England opener Rory Burns hit an unbeaten 125 on Day 2 of the ongoing Ashes Test, Neesham tweeted: "Rory Burns now has more runs in his first Ashes innings than Virat Kohli has in his entire Ashes career."

Kohli is leading the Indian national cricket team against the West Indies.