Steve Smith, who served a year-long ban for his role in the sandpaper gate scandal, is having an exceptional year. He scored 774 runs, with three centuries in seven innings during the urn-retaining Ashes series in England 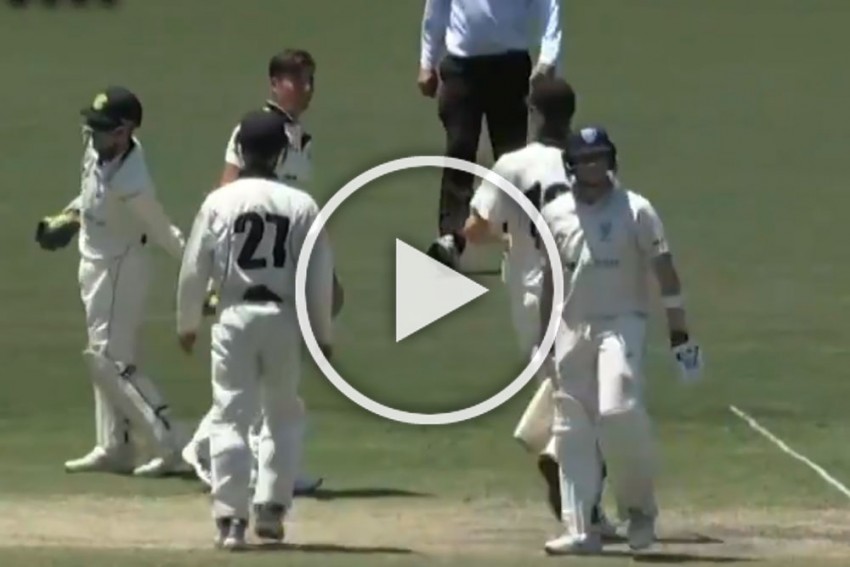 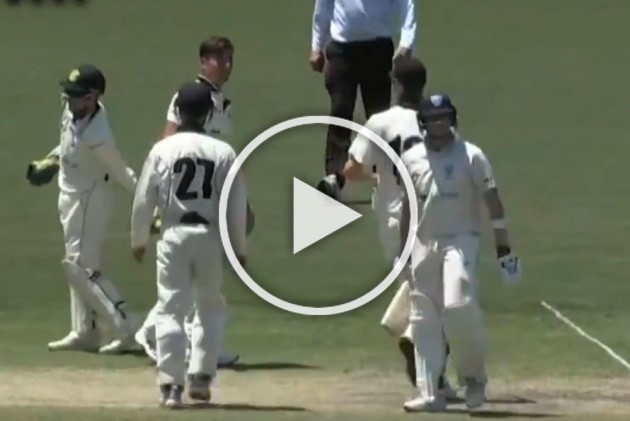 Top-ranked Test batsman Steve Smith is known for playing epic knocks and dictating his terms. But on Tuesday, the former Australia captain was forced to leave the pitch in a bizarre manner after labouring to his slowest First-Class hundred during a Sheffield Shield match at Sydney Cricket Ground, Sydney. (More Cricket News)

Smith, 30, turning up for New South Wales against Western Australia reached his 42nd First-Class ton in 290 balls. His previous slowest century was off 261 deliveries, against England at the Gabba in 2017. While at 103, he tried to play an uppercut against Marcus Stoinis. But ends up getting out caught behind, as Tasmania wicketkeeper Josh Inglis kept his calm standing up to the stumps.

But Smith, who loves to grind down opponents, wasn't convinced that he's out and stood in the centre for some time before heading towards the dressing room reluctantly, shaking his head repeatedly, even as the crowd applauded his 295-ball knock.

And many believed that it was a controversial dismissal.

Capturing the mood, cricket.com.au shared footage of the dismissal with the caption, that read: "NEVER tell Steve Smith he has to stop batting! A bizarre dismissal brings the right-hander's 42nd first-class century to an end #SheffieldShield".

NEVER tell Steve Smith he has to stop batting!

It indeed was a very slow effort from the world's premier Test batsman, but the knock sure serves as a gentle reminder of what's in store for Pakistan, who will play two Test matches Down Under.

Just a week ago, Smith hit 80 not out off 51 balls in the final T20I against Pakistan.

"After playing the T20s it was about coming back and getting back into that red-ball cricket and finding the right way to go about it," said Smith after NSW declared on 444/8.

Since his return to the international stage from the sandpaper-gate scandal, Smith is having an exceptional year. He scored 774 runs, with three centuries in seven innings during the urn-retaining Ashes series in England.