Dimuth Karunaratne was on the brink of a half-century at the end of a rain-affected first day of the second Test between Sri Lanka and New Zealand in Colombo. 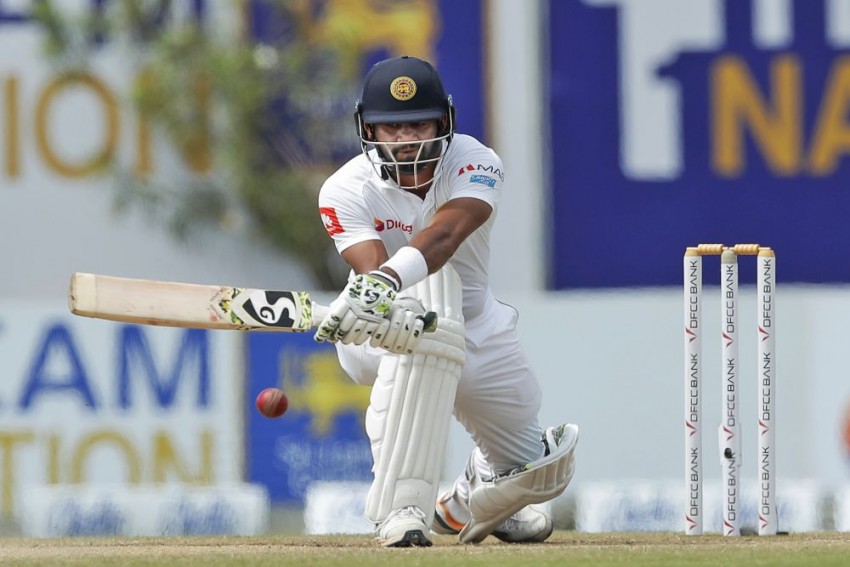 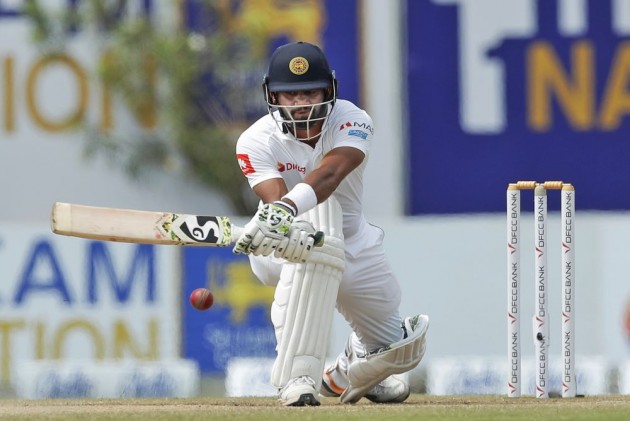 Dimuth Karunaratne's unbeaten 49 took Sri Lanka to 85/2 at stumps on the rain-affected Day 1 of the second Test against New Zealand in Colombo. (HIGHLIGHTS | SCORECARD)

Captain Karunaratne scored a second-innings century as Sri Lanka won the first match in Galle by six wickets and he looked ready to continue that fine form on Thursday despite rain wreaking havoc in Colombo. (CRICKET NEWS)

The opener was unbeaten on 49 with the hosts 85-2 when bad light stopped play after just 36.3 overs.

After a torrential downpour resulted in a delayed start, the hosts won the toss and elected to bat first.

Lahiru Thirimanne made two from 35 balls before sending William Somerville (1-20) to Kane Williamson at short cover, though Kusal Mendis injected some urgency and Sri Lanka reached tea at 71-1.

More rain prolonged the teams' absence from the field and Mendis edged Colin de Grandhomme (1-14) behind to BJ Watling on 32 shortly after their return.

Karunaratne was unable to add to his six fours before umpires called a halt to the action, with Angelo Mathews yet to get off the mark after facing 14 deliveries.