Upul Tharanga, who was at the helm from July to November in 2017, last represented the Sri Lanka national team during their tour of South Africa in 2019 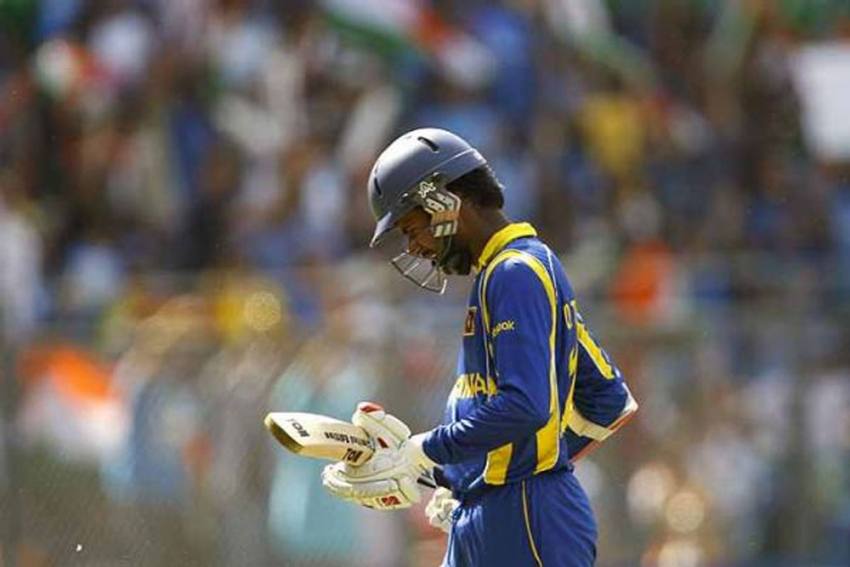 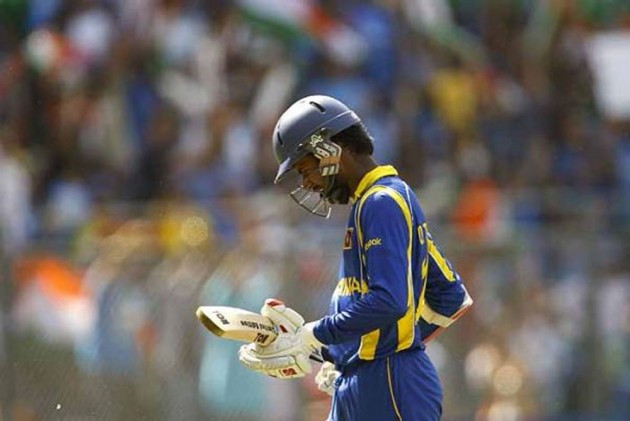 Veteran Sri Lanka opener Upul Tharanga on Tuesday announced his retirement from international cricket after a career spanning 15 years and during which he also enjoyed a brief stint as captain. (More Cricket News)

Tharanga, 36, who was at the helm from July to November in 2017, last represented the national team during its tour of South Africa in 2019.

"I have decided to retire from international cricket," Tharanga wrote on his Twitter handle."

Tharanga played 31 Tests for Sri Lanka, scoring 1754 runs at an average of 21.89, including three centuries and eight fifties.

He made his Test debut against India in Ahmedabad in December 2005 and played his last match, too, against the same opposition, in Pallekele in 2017.

A left-handed batsman, Tharanga enjoyed more success in the ODIs, making 6951 runs at an average of 33.74 in the 235 matches he played since his debut against West Indies in August 2005.

His ODI career included 15 centuries and 37 half-centuries, with a highest score of 174 not out. Tharanga also played 26 T20Is for Sri Lanka, scoring 407 runs with a best of 47.

Beneath the hard news he shared a heartfelt note, thanking everyone who helped him on his journey to become a successful cricketer.

"As the good old saying goes 'All good things must come to an end', I believe it is time for me to bid farewell to my international cricket career after over 15 years of giving the game my all.

"I leave behind a road travelled with fond memories and great friendships. I am thankful to Sri Lanka Cricket for always having faith and the trust vested in me.

"I am grateful to the many cricket loving fans, friends and my family for standing by me during my highest of highs and even at my lowest points in my career.