While betting on sports in Sri Lanka was already illegal, the new rules ban citizens from gambling on overseas contests as well. Those found guilty of match-fixing now face a jail term of up to 10 years. 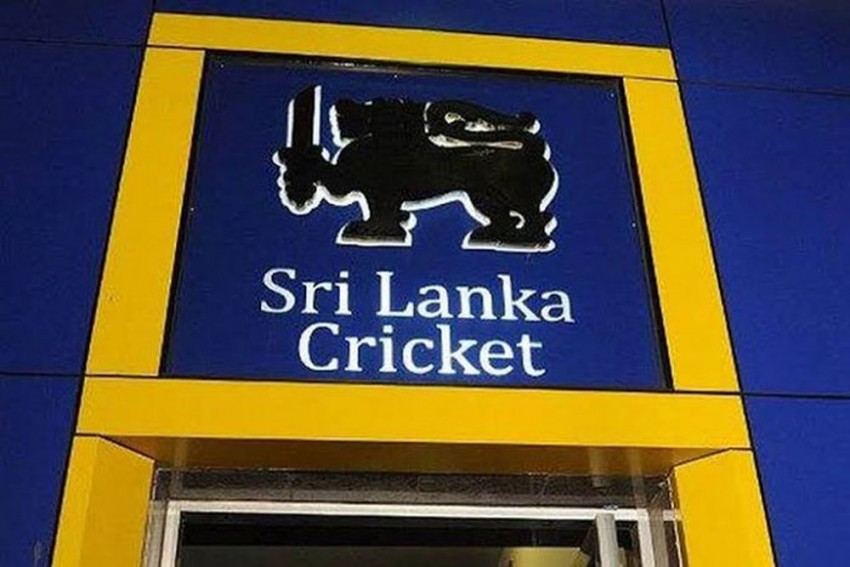 Sri Lanka's cricket has been under investigation by the ICC's ACU since 2017. Several former players, including Sanath Jayasuriya, have been charged under the ICC code
Twitter
Outlook Web Bureau 2019-11-12T13:24:39+05:30 Sri Lanka Criminalises Sports Betting, Match-Fixing 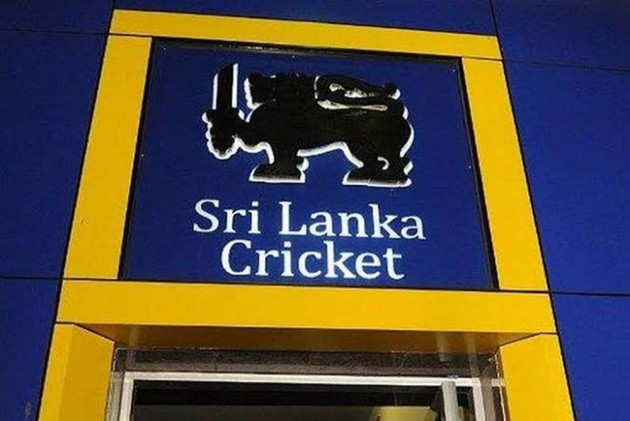 Sri Lanka introduced tough penalties for match-fixing and tightened sports betting restrictions on Monday (November 11) in a bid to stamp out graft scandals that have dogged the country's cricket team.

Allegations of corruption have plagued Sri Lankan cricket for years, including claims of match-fixing ahead of an international Test against England last year.

"Many tried to prevent this piece of legislation, but I am happy that it was taken up today," Sports Minister Harin Fernando said after the law was passed unanimously by parliament.

Betting on sports matches hosted in Sri Lanka was already illegal, but the new rules will also ban Sri Lankans from gambling on overseas contests.

Offenders could face up to 10 years' jail and fines of up to 100 million rupees ($555,000) for match-fixing under the new law, which also bans people with family links to gambling businesses from sitting on the sport's local governing body.

The provision appears in part to target the former president of Sri Lanka Cricket, Thilanga Sumathipala, who was until recently a member of the organisation's executive committee and whose family owns a gambling business.

Sumathipala, a controversial businessman and politician, has repeatedly denied involvement in the gambling side of the family business.

The new law comes months after Sports Minister Harin Fernando said the sport's local governance was riddled with graft "from top to bottom", and that the International Cricket Council considered Sri Lanka one of the world's most corrupt cricketing nations. Former Sri Lankan fast bowler Dilhara Lokuhettige was last year suspended for corruption linked to a limited-over league in 2017.

Jayasuriya was found guilty of failing to cooperate with a match-fixing probe and was banned for two years, while Zoysa was suspended over the match-fixing accusations.