Mickey Arthur -- who previously coached South Africa, Australia and Pakistan -- said he had his first interaction with Sri Lanka players on Thursday and was impressed with the level of talent. 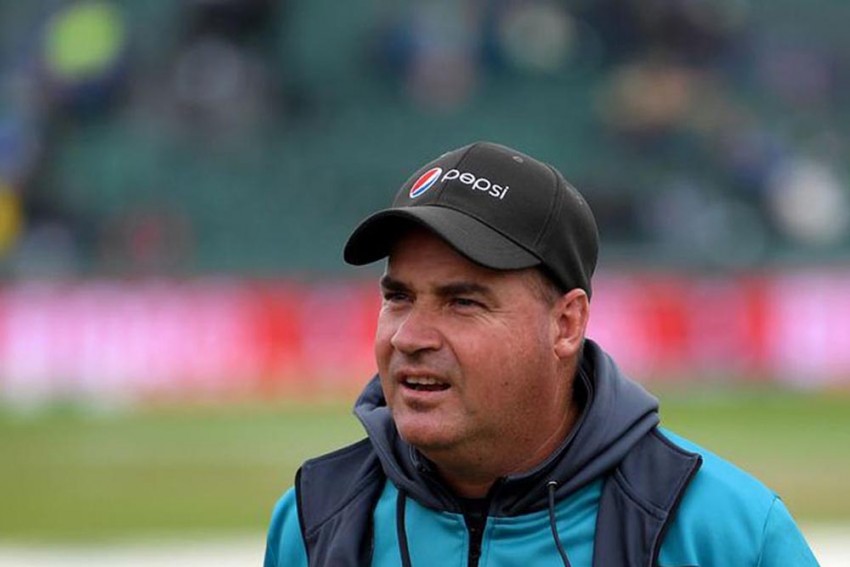 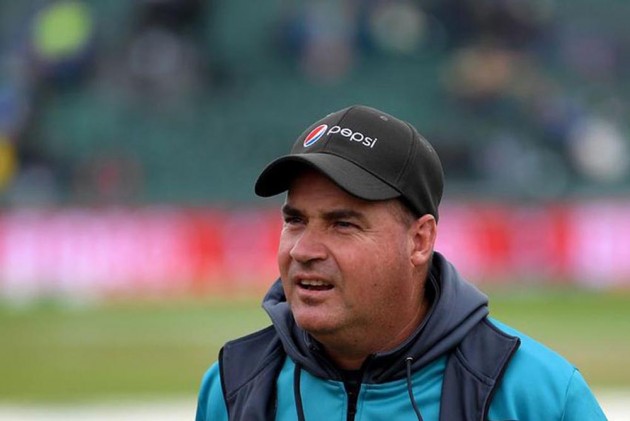 Sri Lanka Cricket's secretary Mohan de Silva said the country had been without a proper coach since the early World Cup exit.

"We are very pleased to have Mickey and hope his experience in Asia will help build our team to a very high standard," de Silva told reporters in Colombo a day after hiring the 51-year-old.

Arthur -- who previously coached South Africa, Australia and Pakistan -- said he had his first interaction with players on Thursday and was impressed with the level of talent.

"I looked at the talent and that is the key motivating factor," he said.

"The amount of talent they have is great, but it is teaching them how to use that talent and when to use it." Former Zimbabwe Test player Grant Flower was appointed the new national batting coach, Australian David Saker was made bowling coach while Shane McDermott was placed in charge of fielding training.

The board did not discuss the terms of their two-year contracts, but the latest appointments effectively end head coach Chandika Hathurusingha's controversial role with the team.

The board would not say what they plan to do with Hathurusingha who has refused to step down despite being sidelined since August.

An announcement about Hathurusingha, whose contracts runs for another year, will be made within a week, the board added.

Along with his assistants, he came under fire over the team's sixth-place finish at the World Cup.

Then sports minister Harin Fernando also complained about Hathurusingha's remuneration -- $40,000 a month -- saying it was too high.