Srinivasa Gowda, a construction worker, took just 13.62 seconds to cover a distance of 145 metres at the Kambala at Aikala village about 30 kilometres from Mangaluru 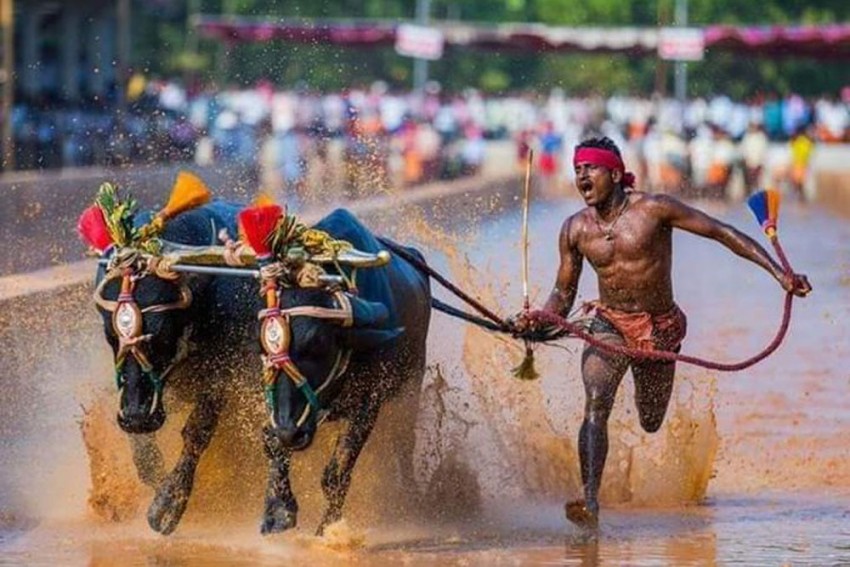 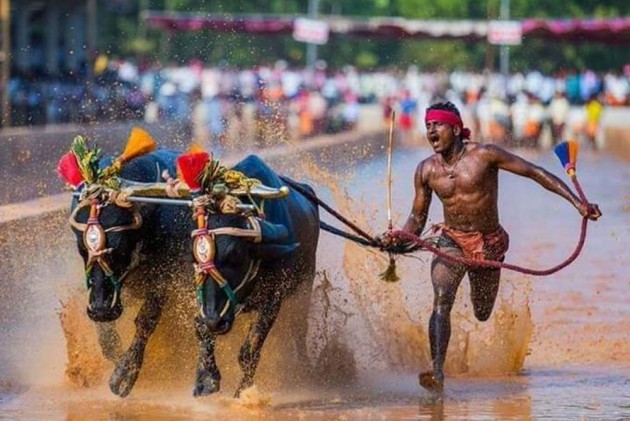 Srinivasa Gowda, a Kambala jockey from Moodabidri in Karnataka, has been called for trials by the Sports Ministry after he set a new record as the fastest runner in the history of the traditional sport of the coastal region. (More Sports News)

One of the tweets read: "Here's India's very own USAIN BOLT..Mr. Srinivasa Gowda from Karnataka who ran a 100m buffalo race (Kambala) in merely 9.55 seconds whereas Usain Bolt's world record is 9.58 seconds. Thank you @KirenRijiju Sir for acknowledging such talent!"

Shashi Tharoor had earlier tweeted: "Faster Than Usain Bolt? Karnataka Man Running With Buffaloes Covers 100 Metres in Just 9.55 Seconds. I urge the Athletics Association of India to take this man under their wing & make an Olympic champion of him. Wonder how many hidden talents we have!"

The 28-year-old is a construction worker and took just 13.62 seconds to cover a distance of 145 metres at the Kambala at Aikala village about 30 kilometres from Mangaluru.

Srinivasa took just 9.55 seconds to run a distance of 100 metres and netizens were quick to point out that he was faster that eight-time Olympic gold medallist Usain Bolt. Bolt currently holds the world record in the 100-metre race at 9.58 seconds in 2009.