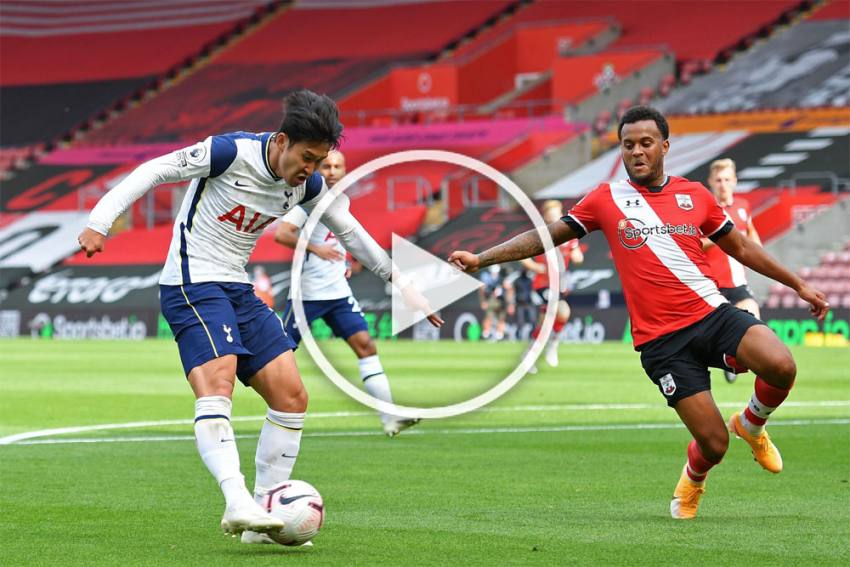 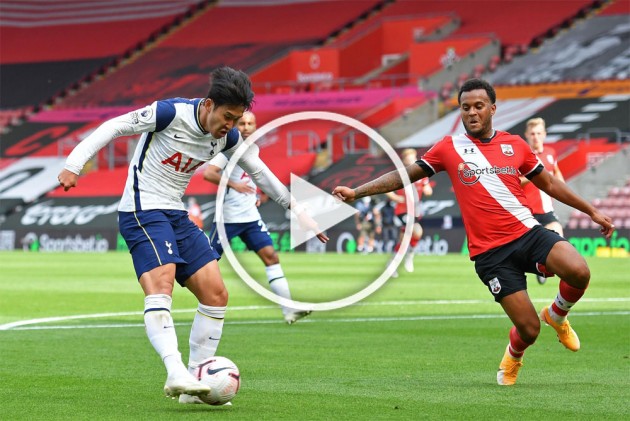 After Danny Ings scored the opener for the hosts in the 32nd minute, Son equalised for Spurs with a brilliant strike in the first-half injury time. Watch it here:

His strike partner Harry Kane, who supplied all four goals, finally got his own in the 82nd minute.

Ings reduced the gap by converting from the spot for his second in the 90th minute.

Juventus Vs Sampdoria Live Streaming: Focus On Cristiano Ronaldo As Andrea Pirlo Reign Starts In Turin - How To Watch