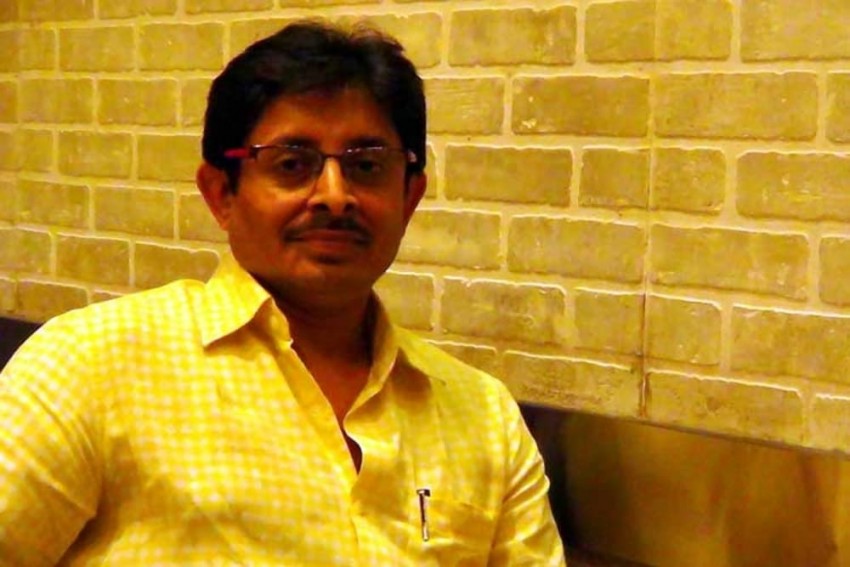 Former Bengal Ranii Trophy batsman Snehasish Ganguly has undergone a heart procedure on Friday. He had a stent inserted in one of the arteries that had a "90 percent blockage", according to family sources. (More Cricket News)

Snehasish Ganguly's heart ailment was detected when younger brother Sourav was recovering from a heart surgery on January  3 at a private hospital in Kolkata.

Within three weeks of Sourav's procedure -- the BCCI president had one stent placed -- Snehasish has been operated upon. The Ganguly family has a history with heart problems.

"Snehasish took the stent after tests revealed he had an issue with one of the arteries. Sourav has an issue with three arteries and he will be getting at least one more stent soon," said a family source.

Snehasish Ganguly, 55, is currently the secretary of the Cricket Association of Bengal. He is a former top orde batsman having played 55 first class matches and scoring 2534 runs.

Both brothers are keeping well and under intense care. Sourav Ganguly's condition will be reviewed by eminent cardiac surgeon Dr Devi Shetty in February first week. Then a call will be taken if the former Indian cricket team captain will receive one or two more stents.

There is a possibility that Sourav's next heart procedure will not happen in a Kolkata hospital.