Sourav Ganguly, the former India cricket team captain, is likely to be the new BCCI president. Ganguly is expected to file his nomination on October 14, the deadline for that stage of the BCCI electoral process. 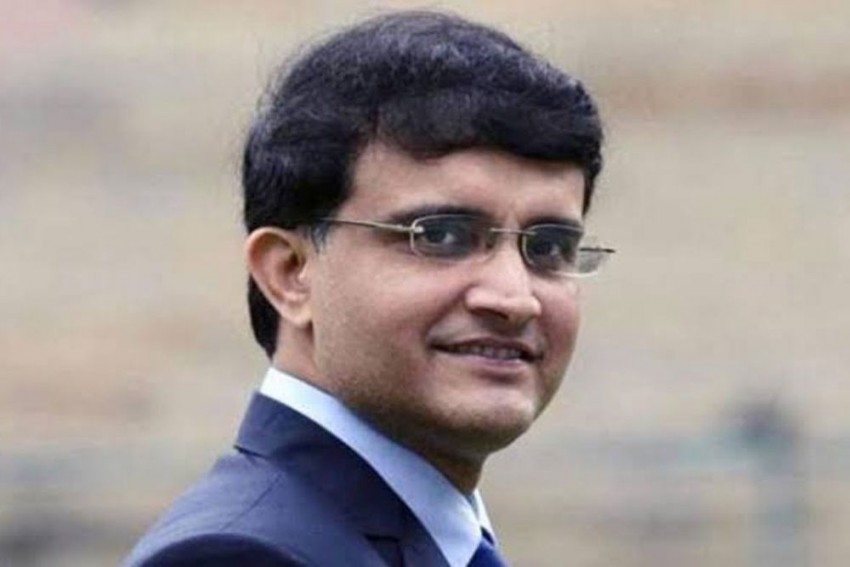 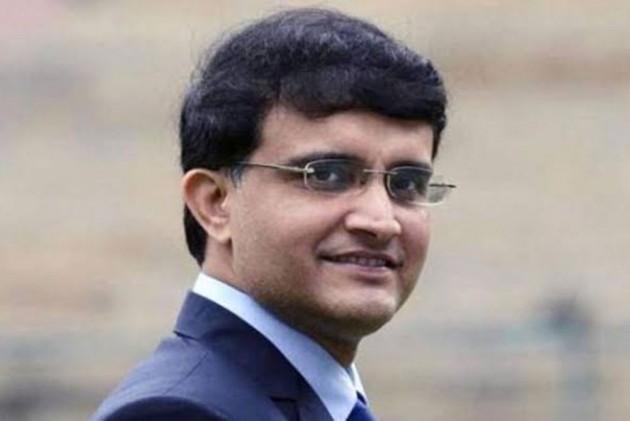 In a dramatic turn of events, former captain Sourav Ganguly emerged as consensus candidate to be BCCI's new President after Brijesh Patel appeared to have grabbed the coveted post. (CRICKET NEWS)

Monday (October 14) is the last day to file nomination but no election will be held since all candidates have emerged unopposed after weeks of lobbying and hectic parleys.

The 47-year-old Ganguly, who is currently the president of Cricket Association of Bengal, (CAB) will have to demit his post in September, 2020 as he will go into compulsory cooling off period.

Ganguly, one of the finest Indian captains, will turn a new leaf albeit for 10 months even as a new chapter starts in Indian cricket.

Typically like his administrative guru Jagmohan Dalmiya, Ganguly pulled a match that looked all but lost till he pulled it off at the last moment.

However, when most of the state units opposed the 'understanding', things changed dramatically.

"Yes, Brijesh was running for the President's post with N Srinivasan actively lobbying for him. However, there was stiff resistance against him. We are happy Sourav is the new President," a senior official from North East affiliated unit, told PTI.

The choice for President's post was always between Ganguly and Patel and the former was finally accepted as an unanimous candidate.

When the new office bearers assume office, it will end a 33-month term of the Committee of Administrators, which called shots in running the cricket affairs in country post Lodha Committee reforms.