Sri Lanka and the West Indies will play a three-match ODI series. All three matches will be played in Pallekele on March 1, 4 and 6 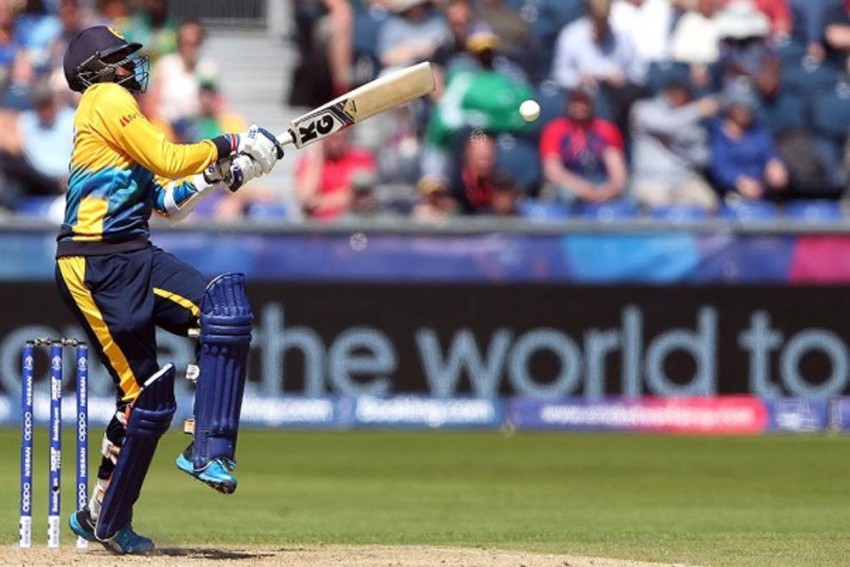 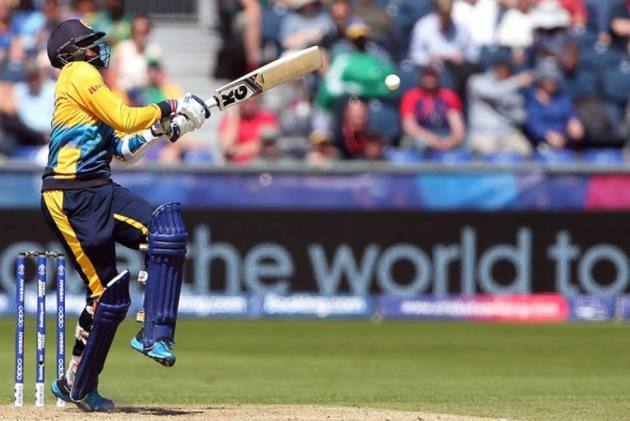 Thisara, 30, was dropped for the New Zealand T20Is and the India tour. But the veteran all-rounder impressed the selectors during the ongoing ODI series against West Indies.

In the two matches, which they have won, Thisara scored 32 and 36 runs coming down the order.

Pacer Pradeep and all-rounder Shehan Jayasuriya have missed games. They were part of the team that tour Australia last year.

All three matches will be played in Pallekele on March 1, 4 and 6.