Juventus have 29 points from 11 games, one point ahead of Inter Milan, with resurgent Roma a further six points adrift in third. Meanwhile, Napoli are seventh in the Serie A table. 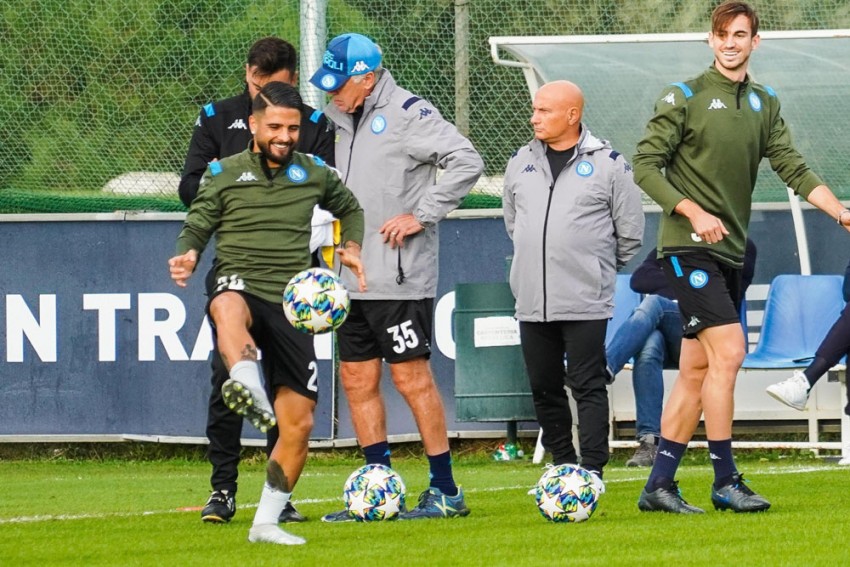 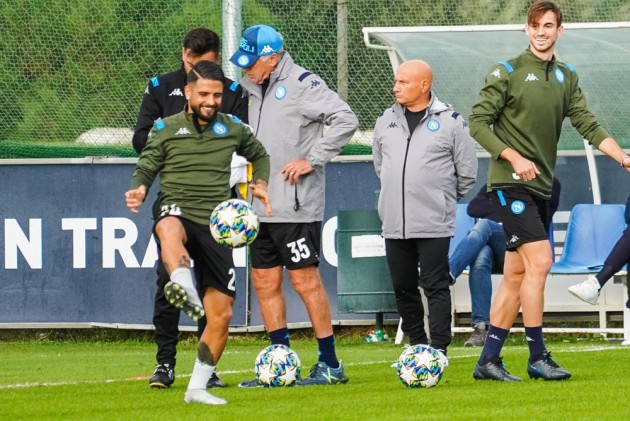 Inter Milan and Napoli return to the Serie A fray after a disappointing week of European football for the Italian giants as leaders Juventus look to pull clear after punching their ticket to the Champions League last 16.

Juventus have 29 points from 11 games, one point ahead of Inter Milan, with resurgent Roma a further six points adrift in third.

Napoli are seventh after a run of three league games without a victory.

A win over struggling AC Milan would allow Juventus to keep ahead of Inter, who host midtable Verona after their 3-2 Champions League defeat by Borussia Dortmund.

After the frustration of throwing away a two-goal lead against the Germans, Antonio Conte's Inter need a boost against Verona, who were themselves under fire during the week after their fans aimed racist chants at Brescia's Mario Balotelli last weekend.

"This defeat has really got to me and I hope that's the same for my players," said Conte, who blamed a lack of resources despite remodeling the team after his arrival last summer.

"We made some mistakes in planning because we cannot play in two competitions with such a small squad," said former Italy boss Conte, who won three Serie A titles in a row with Juventus from 2012 to 2014, and the Premier League with Chelsea in 2017.

"We cannot play in Serie A and the Champions League constantly pushed to the limits."

Carlo Ancelotti's Napoli host Genoa after a series of poor results which has put the club management at loggerheads with the players who refused to be confined to a training camp this week.

Napoli have slipped 11 points off the pace after collecting just two points from their last three matches.

Ancelotti's side also missed a chance to secure their Champions League last 16 berth with a 1-1 stalemate against Salzburg.

"We are not in a good moment, but we must react and move forward," said captain Lorenzo Insigne.

In a clash between two of Italy's most titled clubs, Sarri's eight-time reigning league champions host AC Milan who are sitting 11th in the table.

New Milan coach Stefano Pioli has not improved the club's fortunes with just four points in as many games.

Juventus, meanwhile, could be without Cristiano Ronaldo who was substituted by Sarri "as a precautionary" measure with knee and thigh problems late in the 2-1 Champions League win over Lokomotiv Moscow.

Roma will be looking to keep the momentum going at Parma, to follow their 2-1 success over Napoli last weekend which lifted them into the Champions League places.

Atalanta turn their focus to Sampdoria after bagging their first-ever Champions League point with a dramatic 1-1 draw against Manchester City.

The Bergamo side are level on points with fourth-placed Lazio. Fabio Grosso's first game in charge of lowly Brescia will be against Torino who are also desperate for a result after a run of six games without a win.