SC East Bengal Vs NorthEast United FC, Live Streaming: When And Where To Watch ISL 2020-21, Match 104 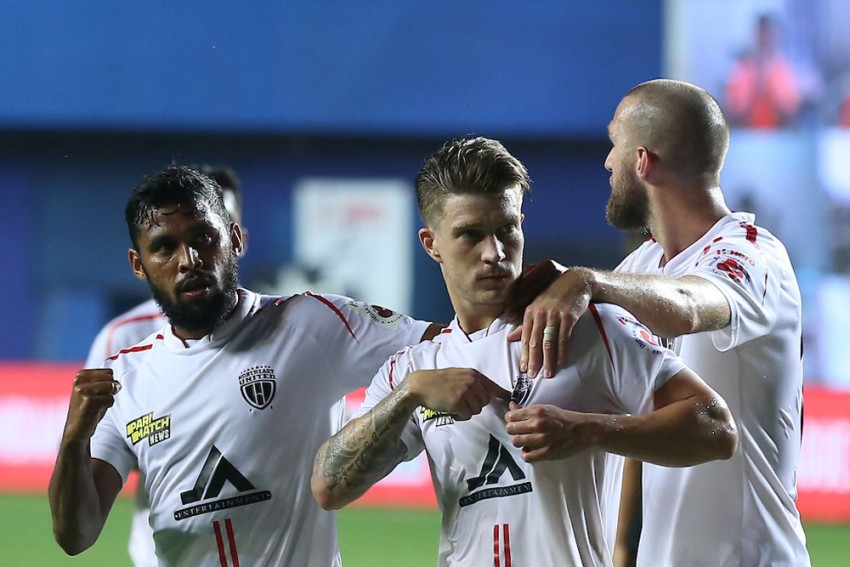 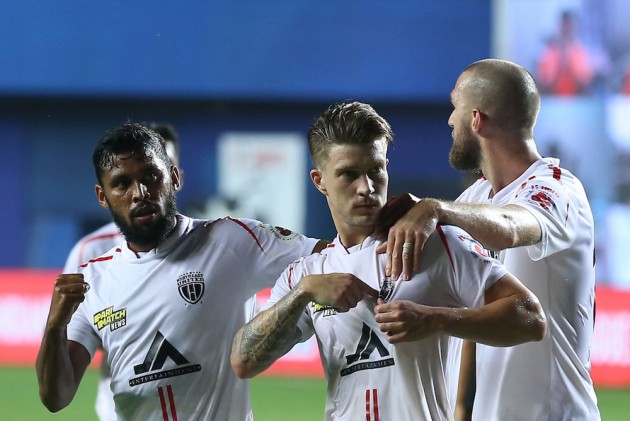 SC East Bengal have nothing left to play for besides pride in the Indian Super League (ISL) 2020-21 when they take on NorthEast United FC, who have everything to play for, at Fatorda Stadium, on Tuesday. (More Football News)

East Bengal had every chance of progressing into the playoffs but their attack led them down. In the last one month (since January 21), the Kolkata side has scored just five goals in 6 matches, having recorded just 13 shots on target in these games, the lowest among all teams.

However, with just two games left now, SC East Bengal assistant coach Tony Grant believes this could be a real test for his side when they take on the Highlanders on Tuesday. “To play for this club, you have to be able to roll your sleeves up. It’s a great test for our boys to show us their quality,” he said.

SCEB will clash against a side eyeing their place in the playoffs and the encounter will be an enticing one considering NorthEast's form in the league so far.

“I think they are great. I think they started the season really well and looking at their recruitment, they have got a good blend of youth (and experience) in their team. They are in the top four and they deserve to be up there. It’s going to be a big test for our lads. And that’s the best time you will get to see what your players are made of,” stated Grant.

“A lot of these players had not played ISL and the jump is a huge jump. From day one, we had an eye on next year. And it’s really important that every club does that,” he said.

Meanwhile, for NorthEast, they cannot afford any slipups now. They have been on a dream run ever since Khalid Jamil took over and are seven games unbeaten. This is mainly due to their attack, which have been impressive, scoring 14 goals.

The Highlanders need to win their next two games in order to progress to the playoffs but assistant coach Alison Kharsyntiew stressed that his side was focused only on the SCEB match. “We concentrate on our game tomorrow and then will think about the last game against KBFC. Tomorrow is a very important game for us,” he said.

All you need to know about the SC East Bengal Vs NorthEast United FC match:

Cricket Australia Limits Use Of Its Players For Advertising During IPL